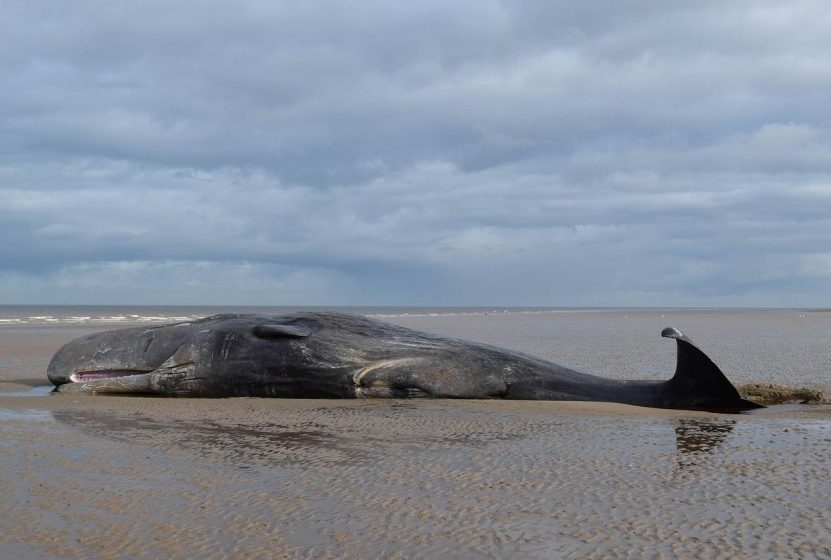 Facts don’t change anybody’s mind. Whether it’s because an individual is already convinced of one side or the other, or because the messenger is seen as unreliable, or for a host of other reasons, facts won’t crack the thought barrier. Facts, whether they be compact nuggets of truth or longer, more complicated pictures of reality, are filtered through individual perceptions and because of this filtering, they rarely arrive with the power that they could have. Should have.

Now, if you were to take those facts and use them as the supporting material that they are, use them to back up a story, you might have this:

Scientists were not prepared for the amount of plastic they found in the whale’s stomach.

“It was full of plastic — nothing but nonstop plastic. It was compact to the point that its stomach was literally as hard as a baseball. That means that this animal has been suffering not for days or weeks but for months or even a year or more.”

Also noted that among the 88 pounds of plastic were 16 rice sacks — similar to potato sacks — and plastic bags from local grocery stores.

What matters is the story. And yes, you’re going to need facts to tell the story, but the story is more than the sum of its facts. Mere facts don’t connect with people in a way that gets them to feel anything. To know something in a way that gets under the skin, in an elemental, cellular kind of way. The thought of a whale slowly choking to death on human garbage, in constant pain for months, coughing up blood and gasping for breath before washing up dead on a Philippine beach; that’s a powerful story and it has the ability to change people, along with other stories like it, if it gets told in the right way.

Sure, the facts need to be connected to the story, which in this case is the whale, and the agonizing death that it experienced. While the facts may help to support that story, it is the way that the story is told that will determine what, if anything, will change.
_____________________

*The italicized portion of this post was lifted from NPR, with minor adjustments for flow.

» Facts and Stories, To Care and to Change