The Soul of Plastic 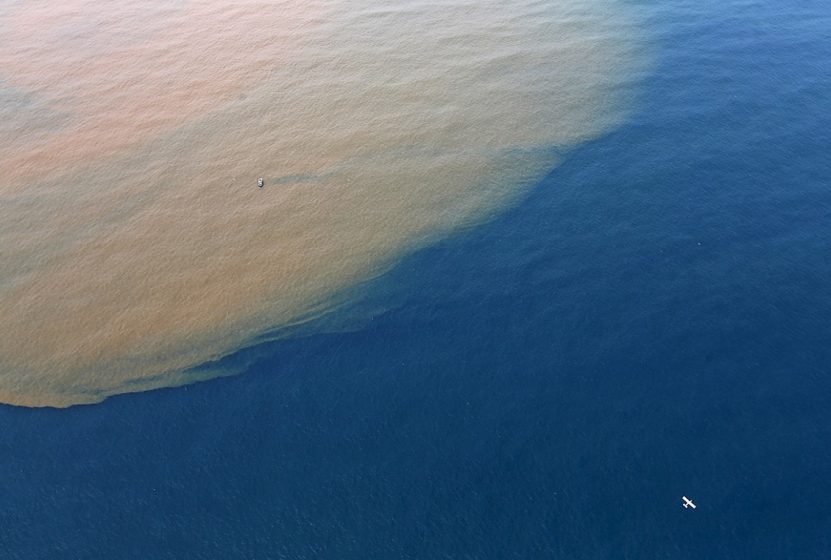 This is not a political site. I’ve said that before and it seems like, every now and then, I have to say it again. The things that are part of everyday headlines seem surreal most of the time, and the disconnect between what is said and what is being done, silently and often out of sight, is pure politics. It’s hard to talk about current events without being at least tangentially being pulled into the vortex.

So I will hold back, a little, on any editorializing while discussing the latest top-down move that ends US National Ocean Policy in favor of government-supported ocean rape. (Dammit, not editorializing is hard.) It’s the latest in a long line of steps designed to show that this administration is dedicated, first and foremost, to tearing down what others have put up. And, coincidentally, making more and more money for a select few at the top of the slime pyramid that is attempting to pass as legitimate federal governance.

With (another) executive order, the current occupant of the White House has decided to, “ensure that Federal regulations and management decisions do not prevent productive and sustainable use of ocean, coastal, and Great Lakes waters.” In English, this means that priority will be given to fossil fuel extraction, and ideas like conservation or restoration will be things we talk about less, until there’s nothing left to preserve anyway. Because her emails, or something. 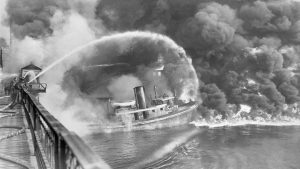 It’s not the end of the world, not yet, but it is the validation of what is darkest in human nature, and not something I thought we’d be talking about after the progress that we’ve seen in the past 50 years. In fact, the current attacks are being leveled at the areas where the most improvements have been made, almost like it’s been planned that way.

There was a time in this country when the rivers were so filthy and coated with oil that they actually caught on fire. To some people, notably the soul-dead imbeciles in our present leadership pool, those were the good ol’ days.

» Another Executive Order, National Ocean Policy, Not an Editorial, Worst President Ever