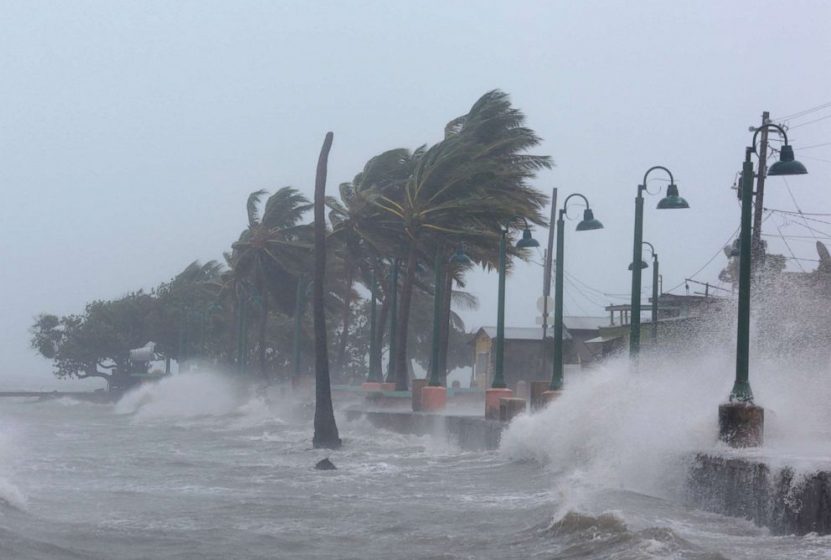 These are some big weather days. The west is on fire and the gulf coast is underwater. There is a certain irony in the case of Florida, a state where the Governor has banned the use of the term “climate change,” and is now about to be hit by the 150 mph validation of the concept. Hurricanes are lining up like giant aircraft on final descent, one behind the other across the Atlantic. (Just a thought: If these “100-year storms” keep happening every year, we really should think about a different name for them.) 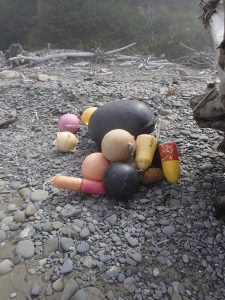 I wanted to write a little about something that I’m working on, a little project that will hopefully be part of a larger beach cleanup program next summer in southeast Alaska. Many of the large plastic net floats that stack up on Cascadian beaches are from Asia. A large percentage of them are still usable, still without a significant amount of photodegrading going on. I’m working with Surfrider Japan to see if we can set up a return program, where the floats can be sent back to where they started from and be reused, rather than just sent to the landfill. I have dreams of using the money raised from this program to fund beach cleanups in remote areas here in the Pacific Northwest and elsewhere. I don’t know if it will work, but I hope it will.

I’ll probably talk more about this in upcoming entries… for now, I’m just watching the weather.