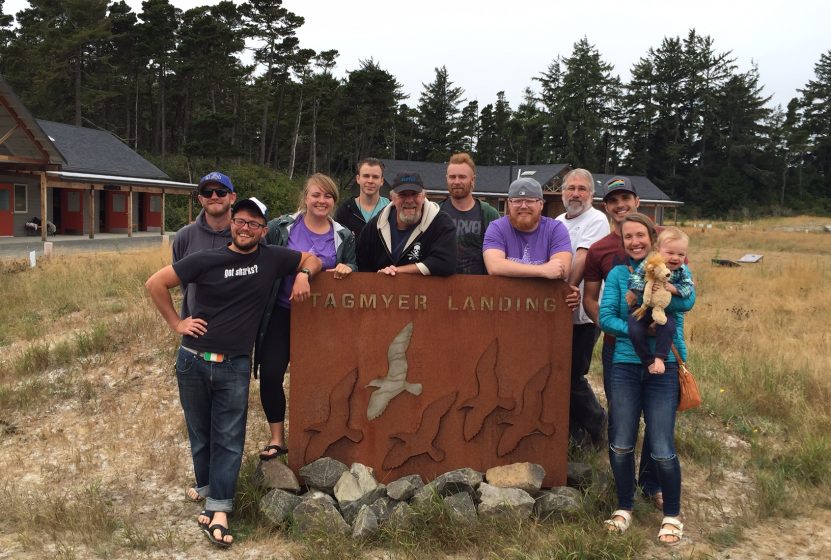 I spent the past weekend down in Newport, Oregon, at the Surfrider Cascadia Summit, an annual gathering of chapters from the Pacific Northwest that brings out some of the best in the region’s environmental educators and activists. (Total number was probably between 70 and 80… that’s the South Sound chapter’s delegation in the photo above.) Surfrider has been a strong supporter of the Ikkatsu Project since its earliest days and the working relationship is still going strong. Events like the Summit serve as a means of sharing ideas and strategies, but they also give attendees the chance to get to know each other and the efforts of other chapters in Oregon, Washington and British Columbia. 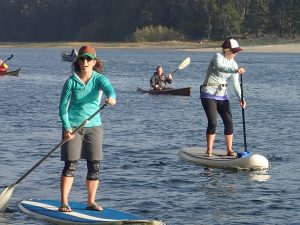 The surf wasn’t great but we did get a sunset SUP cruise in on Friday evening and dinner at the Rogue brewery was as good as you might expect it to have been. The accommodations at OMSI were outstanding and the speakers and sessions were great. Big thanks to Ryan Cruse and the Newport chapter for hosting and to everyone who made it such an excellent weekend.

I’m already looking forward to the next one.