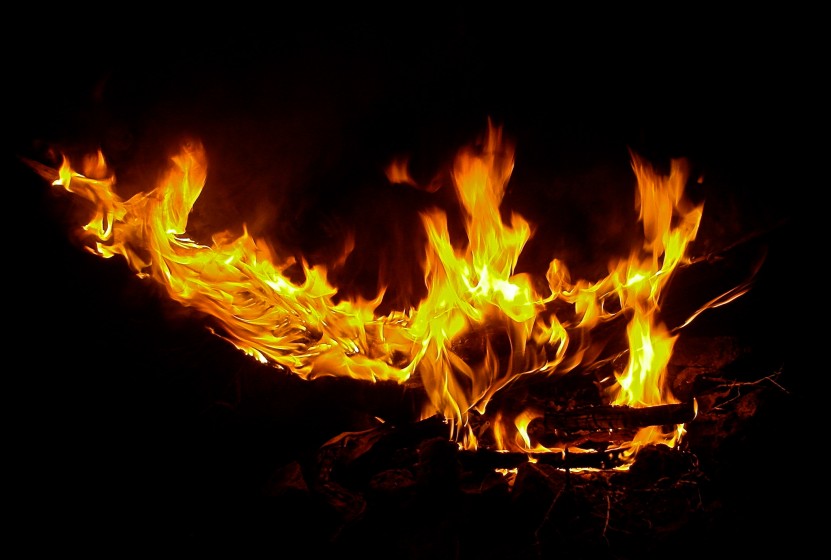 It’s raining outside as I write this. Not as hard as it was earlier, but still steady. And even though it’s fairly warm out there – especially for March! – it’s probably cold enough that there’s snow falling at the higher elevations. Which is as it should be, for now. It doesn’t seem likely at this point that any new snow is going to stick around for long, however, and the overall snow pack is way off its usual pace. Yesterday, Washington Governor Jay Inslee started to identify the areas that are expected to experience drought conditions later in 2015. These are places where the dry conditions that are expected to persist through the year are going to have major negative effects on the natural environment. And the people who live in the regions will feel that pain as well.

The Olympic Peninsula, home of some of the country’s most intact rainforest and alpine ecosystems, was one of the areas that the Governor called out. As of yesterday, snow pack in the Olympics is at 7% of normal, virtually guaranteeing a summer of habitat degradation through fire, erosion and insect damage. Local business and industry will suffer, water will become scarce for residential and agricultural use and a forest that is used to the damp and cool will need to get accustomed to the dry and scorched in a single season. Seven percent! It has been 20 years since I climbed Mount Olympus, since I stood on the moraine overlooking the graceful curve of the Blue Glacier and climbed the steep gullies to the top of the snow dome. I wonder what the Blue Glacier looks like in these days of no new snow and such high temperatures, with dark rock summits all around and heat reflecting off the moraine boulders in waves.

How upset to get about all this? If it’s cyclical, as some people would say, then there’s nothing to worry about. Everything will balance out in the end, yes? There are wet years and dry years, warmer and colder. A time to plant and a time to harvest. It’s all there in Ecclesiastes, so reassuringly symmetrical and all just part of the design. It is a comforting worldview, soft and familiar and sensible.

Or there could be something totally new happening, and the changes that we have seen so far are only the beginning. And as there is a preponderance of the evidence that implicates human activities in many of these new realities, treating these issues as merely being natural proof of climate variability doesn’t seem rational. More to the point, it is important to remember that no amount of denial has ever turned lies into truth.

» journal » About the Weather