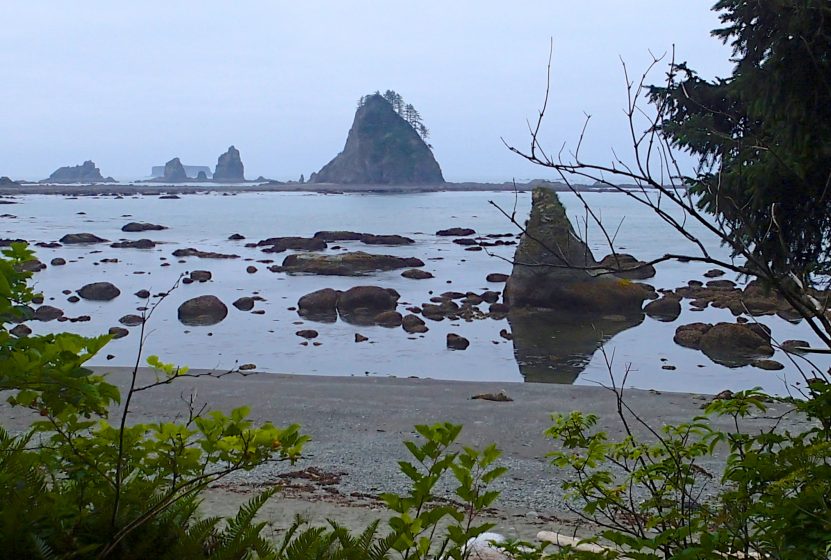 The big coastal cleanup is scheduled for this Saturday. It’s an international thing, with participants that regularly number in the hundreds of thousands, but I have tried to make it a point to go to beaches that are not as heavily trafficked. For the past six years or so, I’ve been going to the same two beaches out near Neah Bay, but this year I’m planning on something a little different. 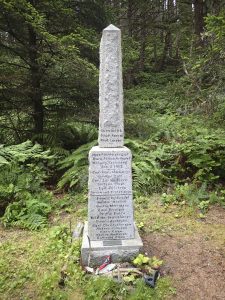 There’s road work going on out at Lake Crescent. That’s going to present a bit of a delay on the way out from T-town, no doubt, but that’s how it goes. Besides, the farther out on the peninsula you go, the less time seems to matter anyway. I’m heading out early for a number of reasons, not the least of which is that I am long overdue for an encounter with the open coast, the sound of the pounding surf and the smell of the salty air. An extra day is just what the doctor ordered (or would be, if doctors wrote prescriptions that actually addressed both body and soul).

So, Norwegian Memorial. I’ve never approached that particular beach from land; in my experience, it’s always been part of a kayaking trip. This time, I’ll be negotiating logging roads and hidden trails to get there but I’m hoping to do a couple of trips a day from the parking area to the beach, shuttling loads of debris out as best as possible over the course of the time I’m there. I am sure I won’t be the only one to make the trip but I doubt it will be too crowded.