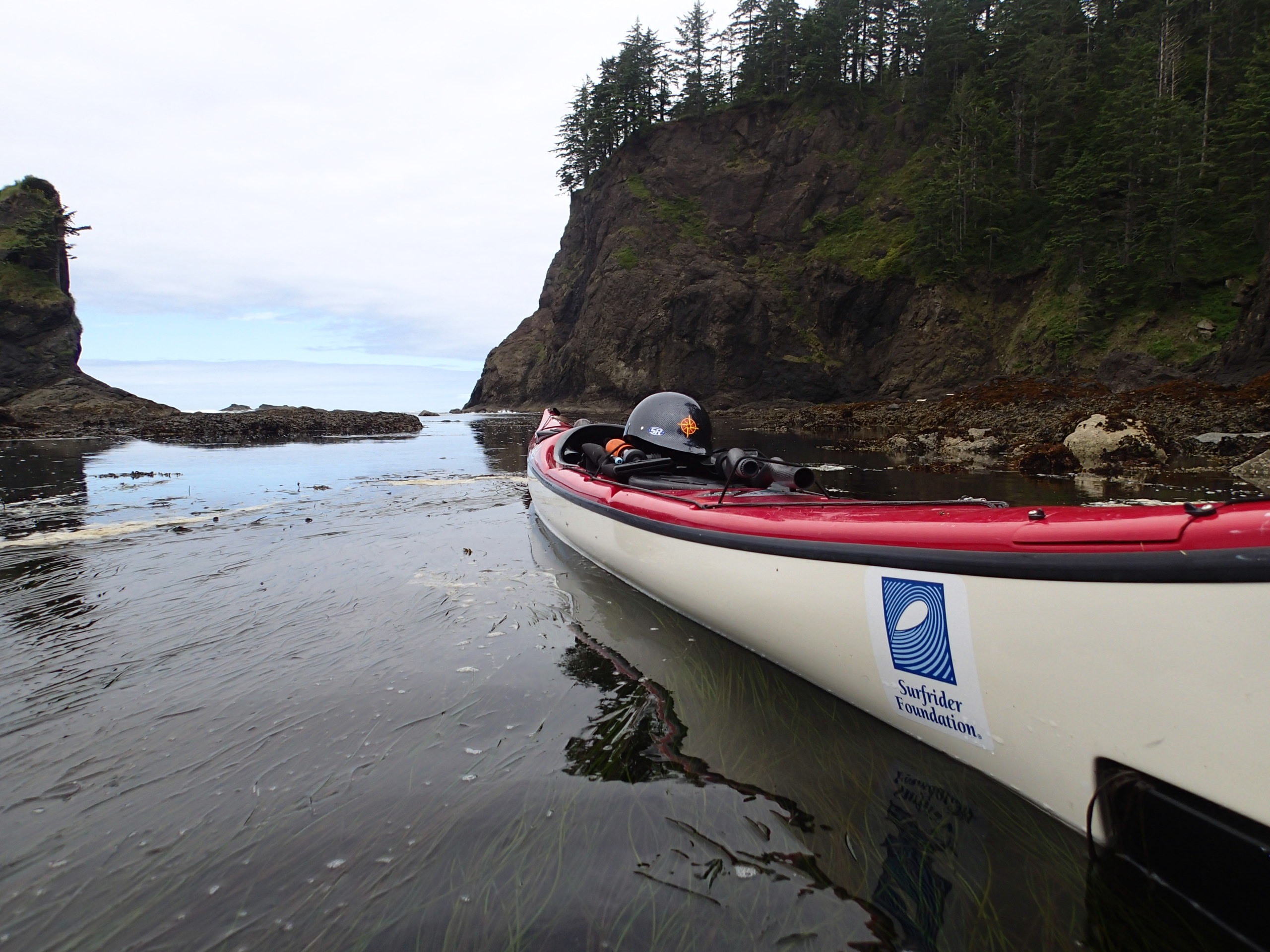 The crowd sourcing campaign is back up and running. Same pitch, same film (The Secrets of Augustine), and mostly the same reward and reward levels for contributors. We have changed the goal amount that we’re hoping to raise but the big change is that now, instead of being hosted by Kickstarter, we’ve moved the project over to Indiegogo.com.

That difference means that whatever funding is pledged, regardless of whether or not our goal is reached, will go toward the making of the film. We reduced our goal to the amount we’ll need to cover our photographic equipment expenses and our transportation to Augustine; all other expenses are going to be met in other ways, including out of our own finances. This is an important issue, it’s an important film, and we are committed to seeing it through.

We will, of course, be asking for support from time to time as this campaign continues. But because this is not an all-or-nothing venture like the one we tried previously, our level of solicitation will not be as frenzied as it had to be at the other site. The hope is that you will contribute, but whether you choose to do so or not, we don’t want to annoy you with our constant panhandling.

So, here we go again. Take a minute to click over to the Indiegogo site (the button on the right side of the screen will take you there), and scroll through the info. As always, if you have any questions or comments, please feel free to get in touch.