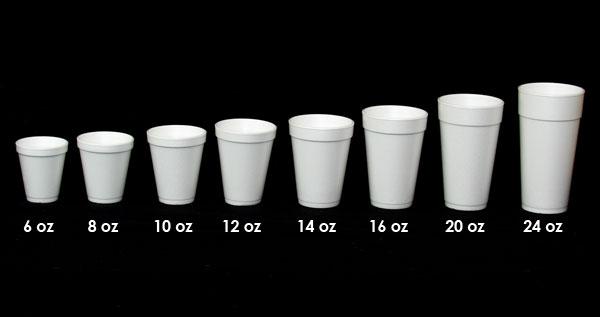 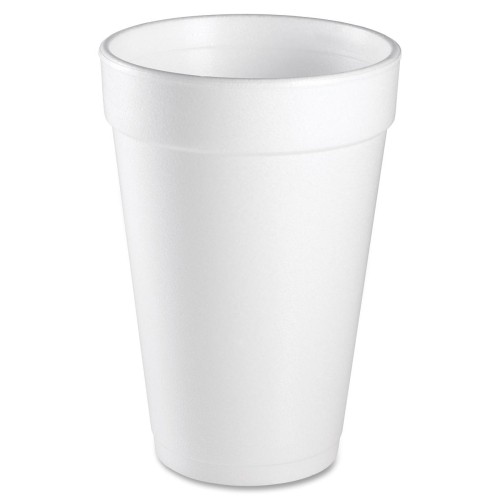 I was reading through some online news (if that’s not an oxymoron), and I came across a story about how the mayor of New York, Michael Bloomberg, is going to be proposing a city-wide ban on polystyrene food and drink containers. “One product that is virtually impossible to recycle and never bio-degrades” is plastic foam, according to hizzoner. “Something that we know is environmentally destructive and that may be hazardous to our health, that is costing taxpayers money and that we can easily do without, and is something that should go the way of lead paint.”

A couple things: first, I think he’s onto something. Good for him. I hope he’s successful. Second, if you don’t want to be depressed about the state of our collective American intelligence, don’t read online comments. Responses to this news were largely negative on most of the sites I looked at, referring to this idea as proof of a “nanny state,” and to Bloomberg as a “dictator.” The basic idea that he put forward is not really that much different than ridding ourselves of leaded gasoline or lawn darts, but this is the 21st century, when common sense is a political meat cleaver and we can’t agree on anything. Anything.

Seriously… if we can’t agree that single-use polystyrene is an environmental negative then what can we agree on? On every beach we surveyed, quite possibly on every beach in the world, foamed plastic has become part of the scenery.

The tactics that the opponents of progress use are as familiar now as they are obnoxious: set up a straw man, restate your adversary’s point in as extreme a voice as possible, and then pretend that this exaggeration is your opponent’s position. Argue against it, and portray yourself as the one with reason on your side. Here’s how it works:

Mayor Bloomberg: Single-use foamed plastic containers should not be used for food and drink. They are long-term pollutants, are not recycled and suitable replacements already exist. We should do what’s right for the planet and ban their use in this, the largest city in the country.

Knuckle-Dragger: This proposal is more proof of an elitist government intent on taking away your rights. Soon they will be coming for all your plastic and you won’t be able to stop them. They will say that you have no right to anything made out of plastic, even the artificial heart valve that is keeping your mother alive. They want to kill your mother. Join with patriotic Americans everywhere and say no to these death panels now.

That is the argument. It’s not a very good one, except that it works. Meanwhile, a city of 8.2 million people, a city that produces more than 26 million pounds of garbage every day, continues on.