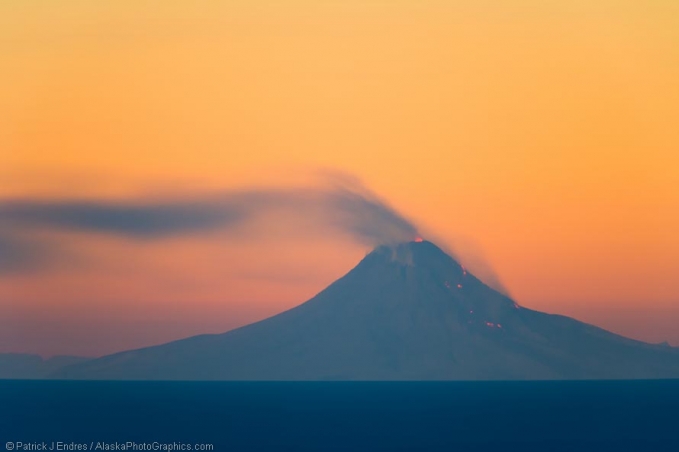 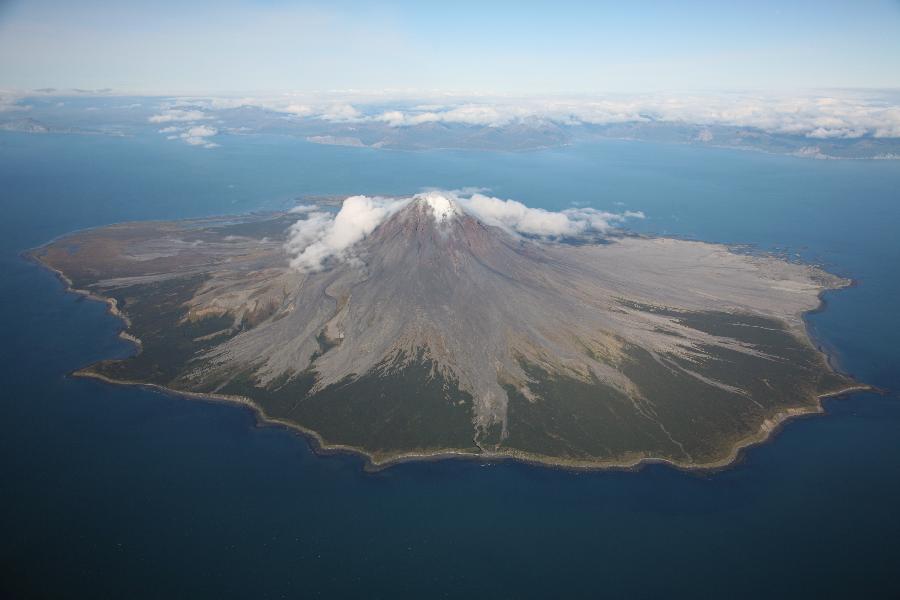 “Like standing in a landfill.” That’s how some sources are describing Alaska beaches choked with debris from the 2011 tsunami. I can’t help but wonder what we’ll find this summer when we get to Augustine.

There’s a disconnect that bothers me a little as well, between the amount of debris that is accumulating and the willingness of the government to call a spade a spade. Even though the beaches of Alaska are being inundated with flotsam, much of it polystyrene foam, NOAA has only identified five pieces of debris as coming from the tsunami. Five. (The agency only designates an item as tsunami debris if it has a unique identifier that ties it to the event.)

While I understand the need to be precise in designation, this official reticence has a negative effect on the general perception of the situation. When the average person, who probably doesn’t spend too much time thinking about marine pollution, hears that only five pieces of tsunami debris have washed ashore in all of Alaska, he might wonder if this whole topic is overblown. The downplaying of the problem makes it less likely that someone who is not directly tied to the area affected will believe that anything is amiss.

What we are trying to do is to get the reality of marine debris on film, to actually count the items in a specific area and to get the word out about what we’ve found. That’s it,in a nutshell. People, ourselves included, will only value what we know; it’s our hope that we will increase that overall level of knowledge by what we are doing.

Planning continues for this summer’s expedition to Augustine. I expect we’ll find plenty of debris as we survey beaches that have never been surveyed before. We’ll be collecting data on the debris itself as well as on the effects it has on bird populations in the area and with each day that passes, our commitment to the project grows. We’re in the middle of a campaign to raise the funds we’ll need to make this happen. I encourage you to go to our Kickstarter page and see where we’re at, where we’re going and how you can be a part of the effort. We need your help to make it happen.