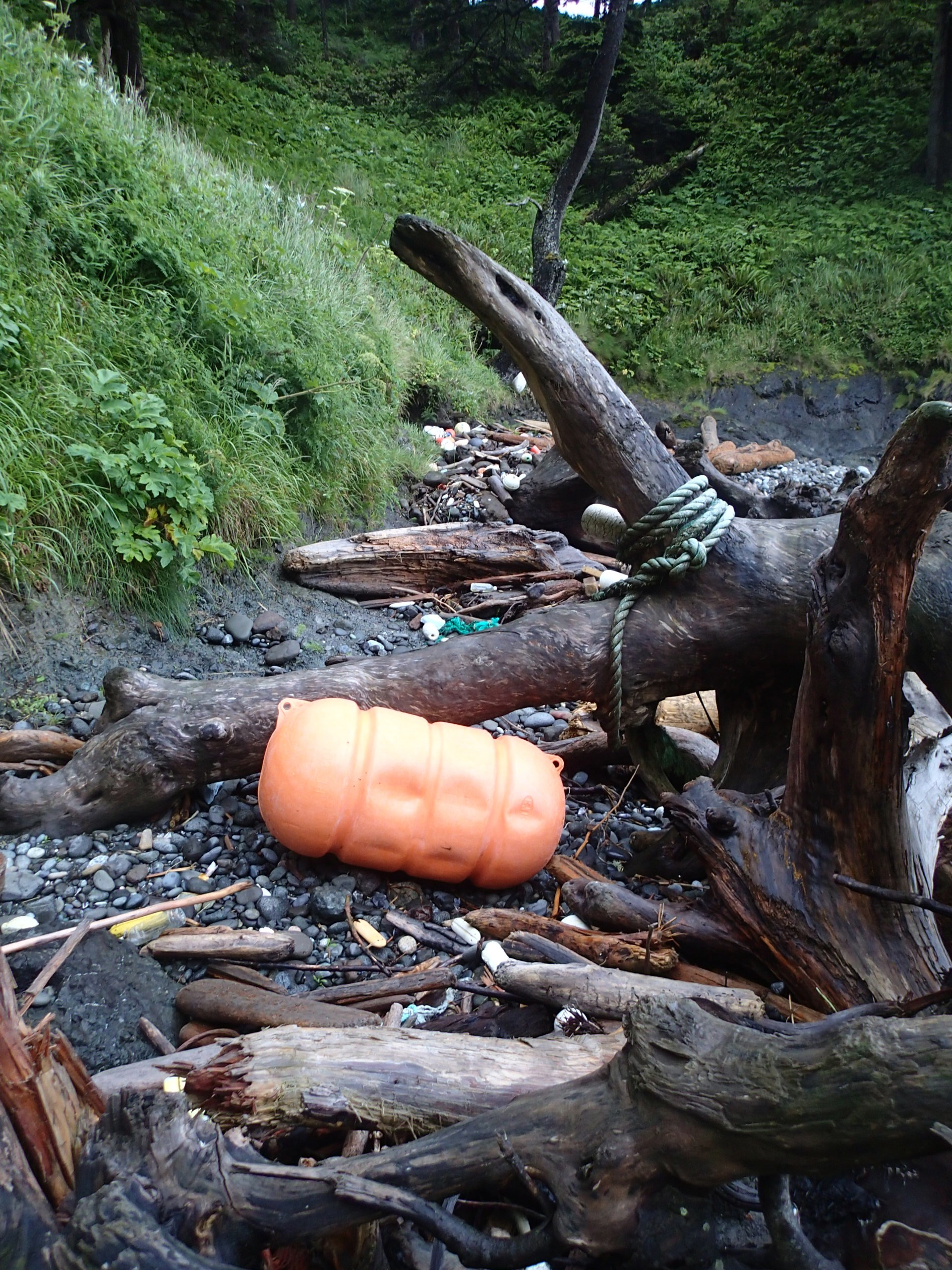 We spent the last weekend down at the Golden Gate Sea Kayak Symposium and got to meet up with the crew from Out of Sight, Out of Mind (OSOM) and learn a bit more about the work they’re doing. They’ve got a great web site and a cool contest on the go for people who pick up trash and send photos in to win great prizes. They’re also doing a Kickstarter campaign of their own at the moment to fund a film they’re hoping to put together this year. (Sound familiar?)

It may seem a bit counter-intuitive when we have our own campaign going, but we’d like to take a minute and urge you to support theirs. The OSOM effort is close to done. They’ve raised almost 70% of their goal with just 4 days left on the clock. If they make it, the film gets made; if not, they don’t get a nickel. Take a look at their site and consider contributing to help the cause. We did.

» journal » A Worthy cause