God Bless Us, Everyone 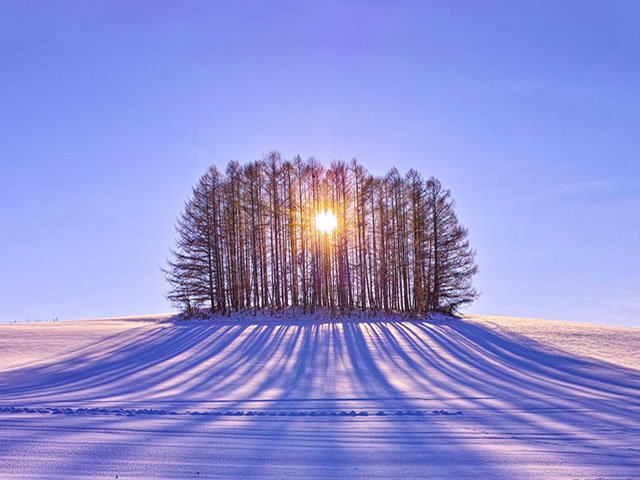 It’s December 21st, the day of the Winter Solstice. Shortest day and the longest night. Mr. Ross, my high school history teacher, always referred to it as “the best day to get married. Hehe.” Mr. Ross seemed a little creepy, even back in the 1970’s.

Still, the days all start getting longer, beginning now. It will hardly be noticeable at first, but it’s still happening. If I were a pagan, I think I’d celebrate this as New Year’s Day… it makes perfect sense, more sense than following a woefully imperfect system of dates that was invented by a Pope, and borrowed from a King. It seems obvious that this is another case of selective cultural hubris, replacing a natural system with an artificial one… it’s not like the first time that’s happened.

But let’s not go down that rabbit hole today, yes? I like that the days are getting longer. It already feels like it’s been a long winter, even though I know we’re just getting started. Just being able to sense the days beginning to stretch and to give some promise of a distant summer, that is always a good thing. That knowing that the sun is getting closer, even when the temperature has yet to warm, even though there are still storms to come, that extra moment or two of daylight is good for my soul.