A Long Drive on a Narrow Road 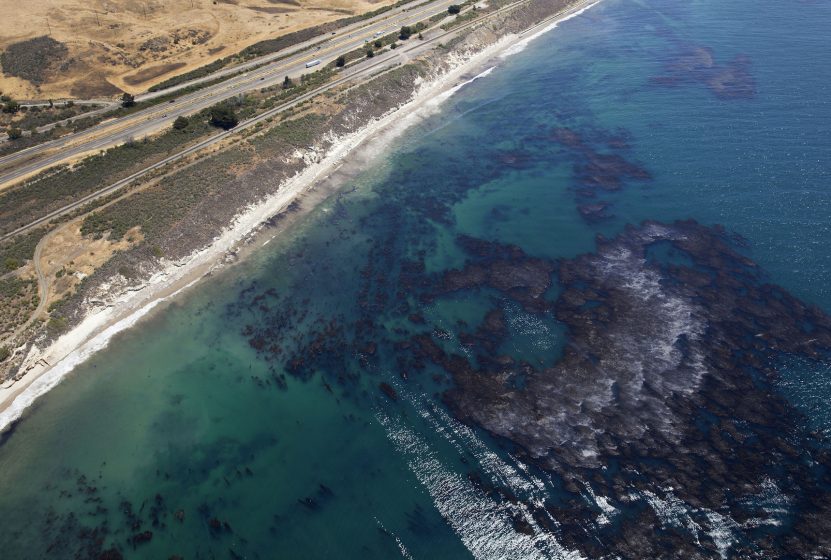 The winter solstice happened yesterday, in case you missed it. Shortest day and the longest night. In some ancient civilizations, today would be New Year’s Day, the start of the cycle again, the journey from darkness to light. 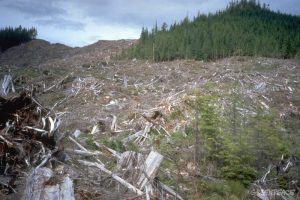 We still have a couple of weeks to go before 2017 arrives… hard to know how the New Year is going to play out yet, but optimism about environmental issues is pretty hard to come by right now. Given the current threats faced by the oceans, any progress in the near-term is going to be grueling.

Even the discussions about these issues are fundamentally changed. It is going to be hard to steer clear of politics, for example, since virtually everything has been politicized already, seen through lenses that filter out anything that does not shine with an economic light.  “The business of America is business,” said Mr. Coolidge all those years ago. It’s just as true now, although there are more nuances now, if that’s the right word.

I hope that I am wrong about this. (I was wrong about quite a few things this past year, and I was hardly alone in that.) From how things seem to be shaping up right now, however, it looks as though we are firmly back in Calvin Coolidge’s America.

Time to dig in.