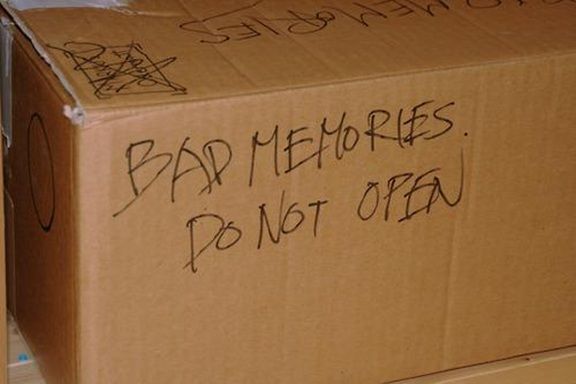 With the arrival of the New Year just around the corner, there’s a feeling that before you say goodbye to the old year, there’s a need to encapsulate the 366 days that led to this point in some sort of pithy synopsis. An abstract, if you will, that will neatly summarize the year that has been before we move on to the blank slate that lies ahead. 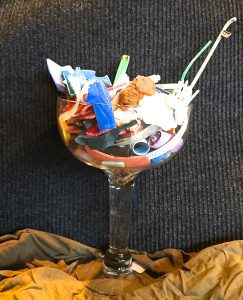 Nothing that you haven’t heard about already, anyway. No fresh insights on the meaning of the election, the deaths of so many icons of entertainment, music and politics, nothing resembling deeper meaning at all. I’m certainly not sad to see 2016 in the rear-view mirror, but I don’t know what, if any, bearing that might have going forward.

In terms of the future direction for the Ikkatsu Project, I’m bracing for a full-scale assault on the environment, at a level not seen since the early 1980’s, at least. (Realistically, I expect the systematic attack to be beyond James Watt’s wettest dreams and from the highest levels of what passes as government here in these United States.) Based on the almost daily appeals that land my in-box from environmental organizations here at the close of the tax year, this officially-held hostility toward the planet will be used as a fundraising tool by many and may even help to swing the pendulum of public feeling back toward the greener end of the spectrum. It’s happened before.

The insight that has most affected me since I started down this path almost five years ago is that we have very little understanding of our own ignorance when it comes to environmental matters. Much of the time, we don’t know what we don’t know. For some of us, this increases our desire to learn more, and to do so with a sense of wonder and humility in the face of such an amazing world. For others among us, however, ignorance itself is bliss and the thought seems to be that if a little ignorance is good, then more ignorance must be better.

Now that I think about it, that last line might be 2016’s most appropriate epitaph so far. Stay tuned for further developments. It’s going to be a wild ride.