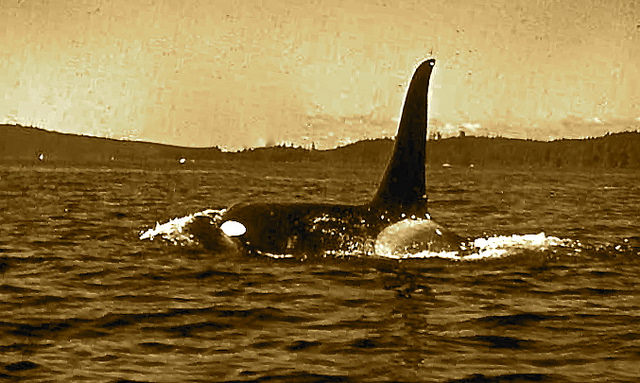 There are whales in Puget Sound, but their population is declining. The numbers fluctuate a bit, sometimes a few more orca in the pod, sometimes a couple less, but the overall number in the three resident pods is getting smaller over time. There was only one calf born this year – to cautious rejoicing – but he has since disappeared and is presumed to have died. Two surviving calves were born in 2012 and another in 2011, but there is a real concern that the total population has reached the point of non-sustainability, that the pods will eventually do the same as that missing yearling; disappear and not be seen again.

I wrote something once about the idea of declining baselines, the shifting goalposts of what is left of nature, what is here now compared to what used to be. “Normal,” is not a state with fixed values; what is usual and expected changes with the passing years and what used to be is forgotten as the changes progress. Where it was once normal to have seen the return of millions of salmon in the rivers of the Puget Sound, the numbers are now in the thousands, if it’s a good year. And that is now “normal.” Our baseline  for how many salmon constitutes a large return has declined and our expectations have shifted. In the same way, someday it will be normal to have no orca in Puget Sound. It’s a tricky concept; it’s hard to see what is no longer there. 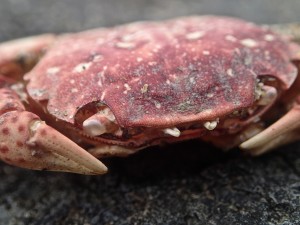 Lately, I’ve been comparing what I’ve been reading along with my own memories, and paying more attention to the many declining baselines in my own lifetime, of wilderness areas and vacant lots, butterflies and orcas. The question is no longer whether these casual extinctions are happening, but to what effect? Does it change the nature of humanity when nature itself is altered, especially by human actions? And, if this is what is already happening, what is the role of an “environmentalist?” Have we, as writer Christopher Cokinos put forth, “… moved into a new territory in which environmentalism is less about ecology and more about ethics and aesthetics and our own psychologies?” The suggestion, in other words, is that a new rationale for environmental thoughts and deeds is no longer about saving the planet; it is about saving our souls.

It’s more than a suggestion, really. Other than the last few cranks still barking in the face of climate change, the matter is closed science. Events have been set in motion that cannot be stopped, at least not within the lifetime of anyone now alive. It isn’t necessary to go down the list of ongoing environmental disasters that plague the ocean, from pollution to fisheries collapse to problems associated with marine debris. What we do need to do, however, is ask ourselves if what we do isn’t actually going to change the world, why should we do it? Why recycle, or clean up a beach, or collect water samples for monitoring? Will the planet even notice?

There is the sense that even a drop in the ocean is something, that every little bit of stress taken off of the environment is a good thing, which is all true as far as it goes. All we need now are 7 billion of our fellow Earthlings to do the same. Meanwhile, there are benefits of a more personal nature that should at least get some mention.

We do what we do because it does make us feel better. It feels good to do good and as cliche as that may sound, there it is. What we are able to accomplish, whether as individuals or as groups, will have positive effects on our own minds and spirits. The whole thing sounds a bit mystical when it gets put that way, but that’s it in a nutshell. And it’s reason enough. We do what we do – volunteer work at the nature center, field trip chaperone for school kids, helping to replant a native eelgrass bed and revive a wetland – we do these things and more because they add to who we are and (just as importantly), who we hope to be. 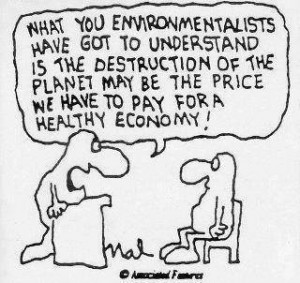 It is not my job to put a list together of these possible benefits, and I wouldn’t be able to if I tried. Everybody is different and every situation is unique. What I do know is that there is a difference in doing the right thing and doing the wrong thing, a difference in the effects that one has on the human spirit as opposed to the other. This is a sense that is more developed among those who use it most, as with any other, but it can be learned (or re-learned) by anyone. When it comes to questions about the environment and the health of the planet, there are big changes that are happening and they will continue to accelerate: in the global water supply, endangered wild populations of fish, birds and mammals, and the effects that such a large human population is going to have on what are obviously finite resources. As the baseline realities for some species and habitats disappear into the past, it is part of our responsibility to hold those memories as long as we can, to learn to see what resides in the empty spaces and to treasure what remains.

» Declining Baselines, The Purpose of Environmentalism