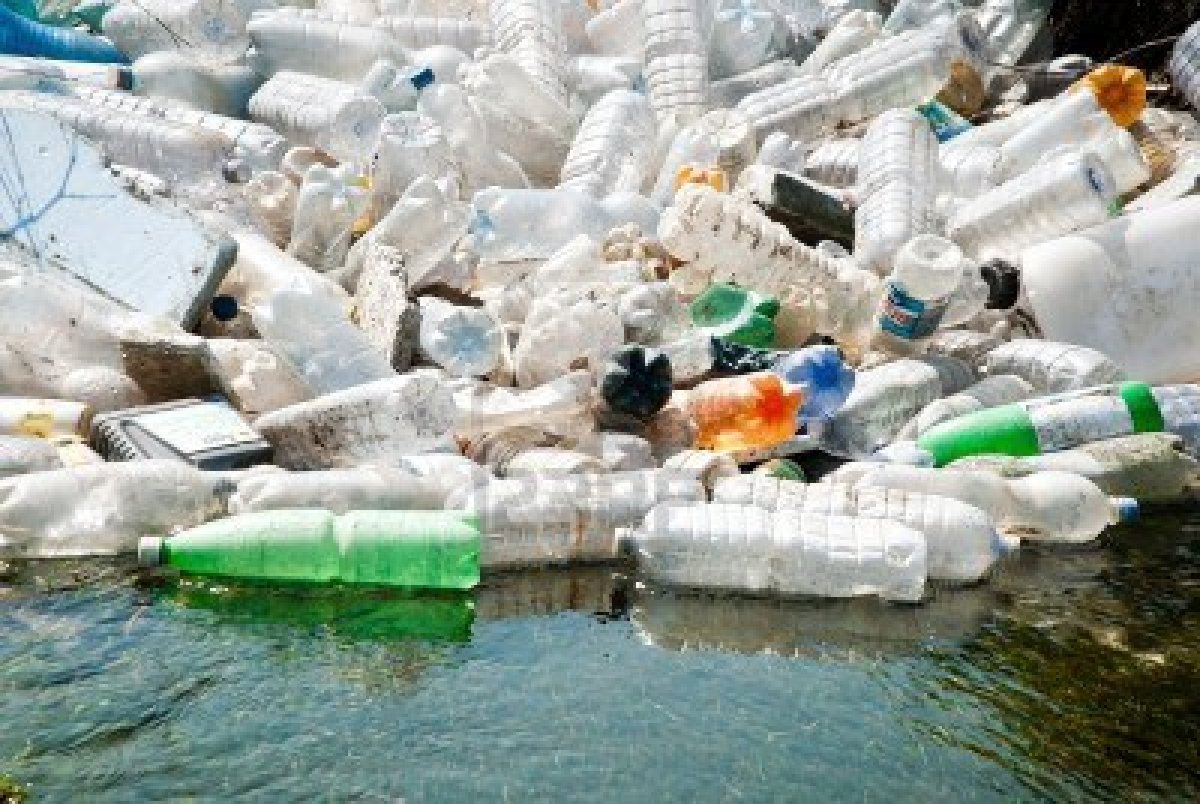 The examples of recycling misperceptions could go on for quite some time; there are many things that are taken for granted about it by most of us. We’ve been taught that recycling is a good thing… it’s been drummed so loudly and so often into us that we just take it as gospel now.

And it can be a good thing. When it comes to glass or metal items, the act of keeping the resources in flow, rather than tossing them aside and going after new ones, is a net good both environmentally and financially. Plastic is a different story completely.

It wasn’t that long ago that “recycling” meant newspapers and aluminum cans. That was pretty much it. Then some glass recycling was set up and over time, that caught on as well. Somewhere after that, the idea that we should recycle plastic came about and many communities eventually went along with it. It’s safe to say that it has become widely accepted that plastic is another commodity that can be and should be commercially salvaged. We’ve already seen how little that actually happens, but let’s take a moment to consider who is pushing the idea in the first place.

Here’s the myth: Plastic recyclers are the ones who are promoting the potential recycling of plastic products. They are not. The ads are paid for by the people who produce virgin resins for plastic production. If that seems counter-intuitive, you just need to realize that their goal is to ultimately increase the sales of plastics. 10% of US oil consumption (around two million barrels a day), is used for the production of plastic. Somebody, as usual, stands to make a whole pile of money here and the ads that we have been weaned on now for so many years have been targeted at our perceptions of plastic. If we can be made to see plastic as something that is not really harmful to the environment, something that can be responsibly reclaimed and returned to value, then the overall production of plastic will inevitably increase.

Most recyclers don’t really want to deal with plastic, and as we’ve already seen, most of them don’t. The overwhelming amount of plastic that is designated by consumers for recycling simply ends up in the landfill. That’s not the message we’ve been fed for so many years, but it’s the truth. It just so happens that truth is not particularly helpful for the market expansion of plastics in general and because of this, it has been necessary to silence it. To co-opt it. To paint it green.