The One Place You Won’t Find Plastic 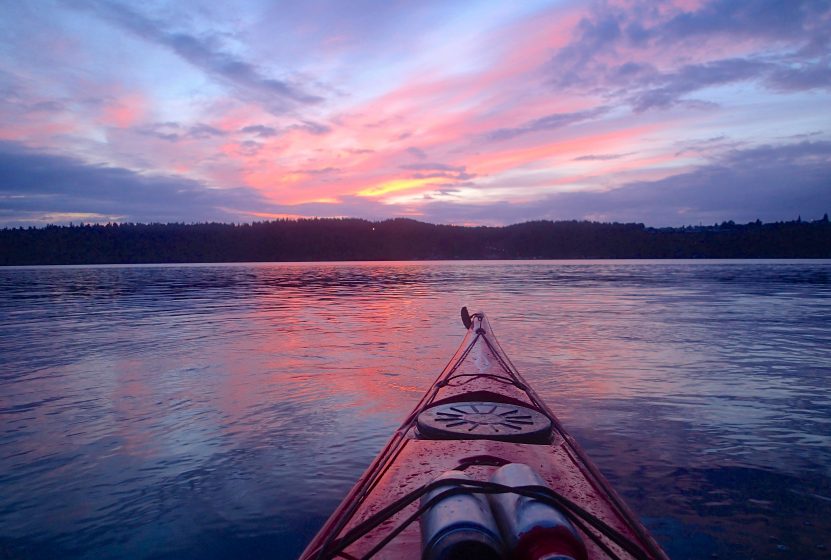 When your life span is 8o years, or 90 even, how are you ever going to understand the kind of time system that the planet runs on? The deep time that sees a century or two (or ten), as the proverbial wink of its eye? Our notion of time is built to our own scale. We see things that were made fifty years ago as “antiques,” we think of our grandmothers as “old,” and we are completely incapable of grokking what a million years might actually feel like. History fascinates us but our idea of what the word means is laughable compared to the reach of other time scales.

That’s why it’s so hard to get traction on our plastic habits, I think. Deep down, we want it to be ok to use plastic – “…it’s clean, it’s cheap, it’s convenient” – so we rationalize our continued consumption with offsetting decisions from electric cars to local produce, and we like to include an emphasis on “recycling.” Because recycling is cool and it makes us feel better about choosing plastic if we can convince ourselves that it will all really go another round. So, in theory, our soda bottles and milk jugs are melted down, swirled together with other polymers and colored, formed into planks that are molded into faux wood-grain boards. We use them in picnic tables, in benches and for building decks that will last forever.

I think that plastic would have no trouble understanding planetary time.