The Trouble with normal 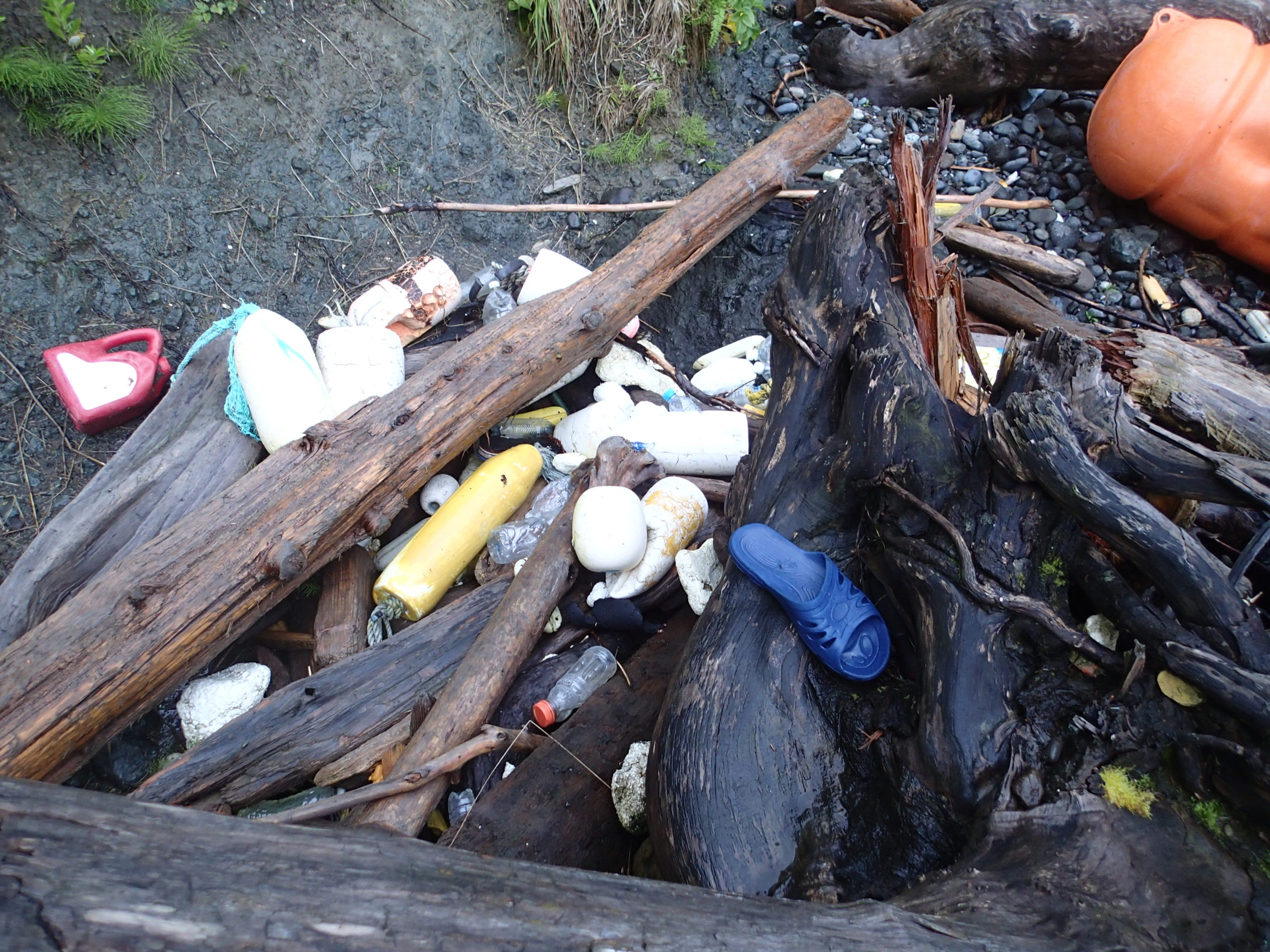 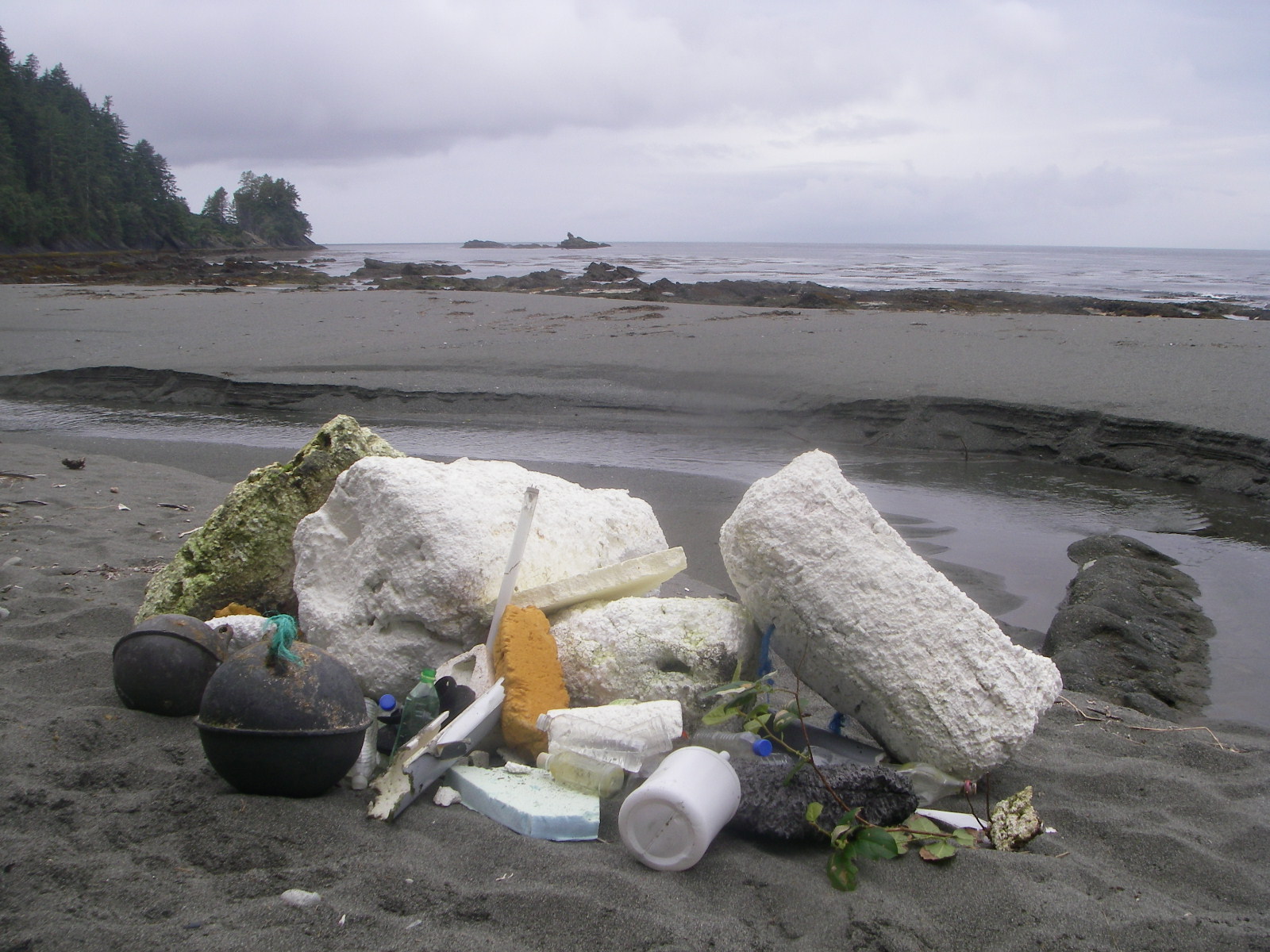 I was talking with a reporter yesterday about the expedition and near the end of the conversation, she asked me something about what I thought needed to be done to solve the problem that tsunami debris is going to bring about. “Why,” she wondered, “don’t more people demand answers from the government about possible clean-up options?”

The answer, as I see it, is something of a paradox. Most of the places we visited on this summer’s trip are fairly remote. There are some backpackers that get to some of these isolated beaches, but not many. People tend to value what they know and are familiar with; these wild beaches are relatively hidden from the wider view, and therefore, undervalued. People, as a rule, don’t know them well enough to truly care about the condition they’re in. That’s part of it.

The other part of the urgency shortage is almost a polar opposite point-of-view. The idea that water-borne pollution is washing up on our shores is something that many people see as “normal.” It’s been happening for years, they say. The increase in flotsam that the tsunami will bring is just a blip in the process. For them, the idea that anything should be done to clean up the beaches is unworkable and somehow wrong-headed. “If it’s normal, why do we need to do anything?”

These are both sides of the same coin, as strange as that may seem. The reason the mess is unlikely to be dealt with is a combination of ignorance and apathy, of “I don’t know” and “I don’t care.” Whether people are truly in the dark about the problem or so familiar with it that they see it as simply natural, the end result is the same.

It is most assuredly “out there.” The main goal of the Ikkatsu Project is to raise awareness of the situation for people who may not have been otherwise tuned in to the problem that tsunami debris, and beach debris in general, represents. For those who know about the issue but see it as simply the way things have always been, I would simply say that the debris we are talking about, the plastic that is washing ashore on every beach on the Olympic Peninsula (and every other beach in the world), is something that didn’t even exist 75 years ago. It hasn’t “always been there.” This is something that we have done, as a species, that is significantly changing the way our planet functions and to call it “normal,” is to pretend that this isn’t the case.

“The trouble with normal, is it always gets worse.” That was Bruce Cockburn’s line, and as I sit here thinking about what we’ve seen this summer, it certainly seems true today.

» journal » The Trouble with normal