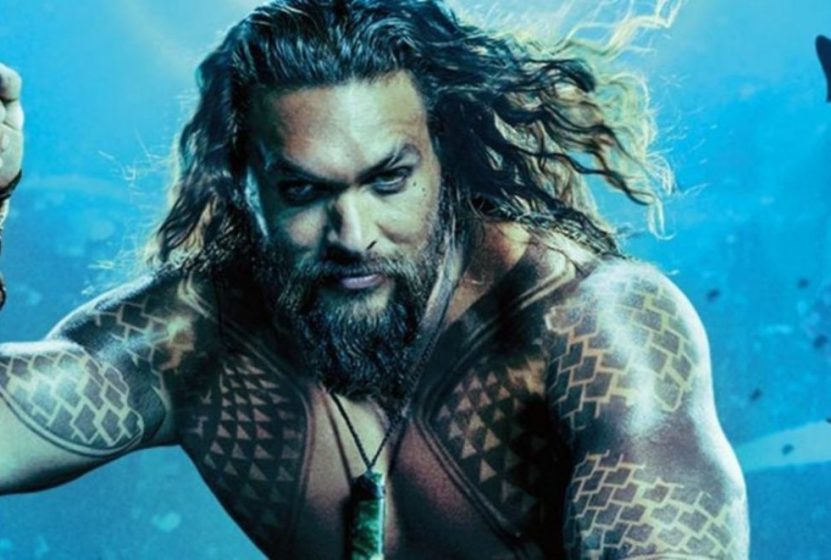 When I was a kid, I didn’t read a lot of comics. A few here and there, and I knew who the characters were, but the whole graphic reading thing was not my cup of chowder, it seems.

But there is always one superhero that resonates in our subconscious… everyone has a favorite. I don’t know why some people favor Superman over Spiderman, or Wonder Woman over the Black Panther, but there seems to be some kind of characteristic that is embedded in each of the two-dimensional actors that finds a parallel in our own minds, something that we each identify with. And I am saying this as someone who was never that committed to any of them.

Except Aquaman. I always thought he was cool. It figures, I guess, seeing as how much time I’ve spent on the water and how much the ocean has had a hold on my life to this point. The idea that you could breathe underwater, talk to whales and mermaids and cause or calm the ocean storms… it all appealed to me.

When I heard that they were coming out with an Aquaman movie – I’m not going to lie – I got pretty excited. An opportunity to focus people’s attention on the ocean again while putting all those formidable superpowers on display, seemed like a winner to me.

I don’t get into pop culture on this site much and I know that DC films have typically been less entertaining and more disconnected than their Marvel kin. I know a lot more about these things now than I did when I was a kid because I have an in-house, 12 year-old critic living under the same roof who has a point of view about almost everything. He tells me it’s not going to be a good movie, compared to Ironman or Ragnarok or Dr. Strange. He goes into long explanations why, with talk of excessive cgi and poor back story development.

Like he knows anything. I’m excited to see it.