Some mild turbulence in the narrative 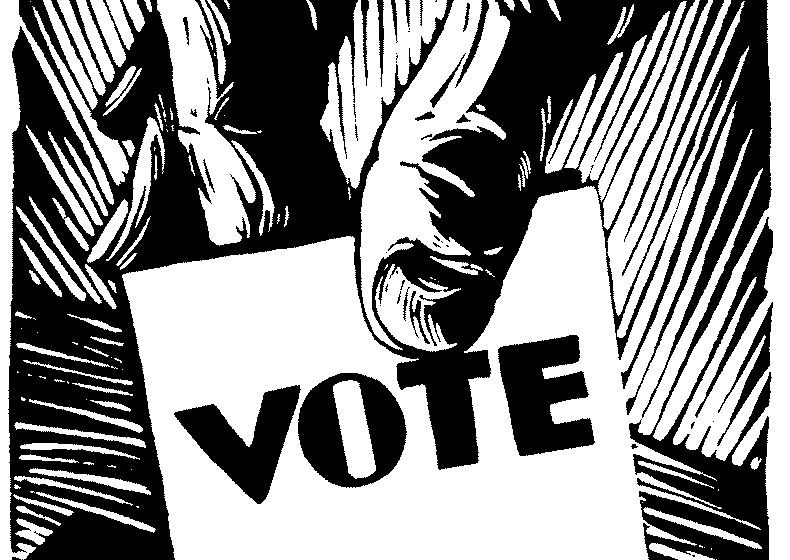 This is not a political site. Politics, especially partisan jousting, is the mainstay of plenty of other URLs; if that’s what someone is looking for, I expect he or she will have no trouble finding it. Still, to pretend that politics doesn’t exist and to go on about our business as if who won and lost has no impact one way or another on the environment is foolishness. There was an election last week and elections have consequences.

In the case of a Senate that has switched majorities, those consequences will be catastrophic. According to the Hill, a DC political magazine, the incoming majority “… sees the midterm elections as a mandate to roll back rules from the Environmental Protection Agency… with Republicans citing regulatory costs they say cripple the economy and skepticism about the cause of climate change.”

The thing about environmental battles is that they can be won over and over again, but once they have been lost, they are lost for good.

More coal, more drilling, screw the polar bears and frack the world. (We’ll get to the other planets later.) Relax regulations on atmospheric toxics like mercury, lighten up on mountaintop removal mining, and cripple the EPA’s efforts to regulate streams, ponds and aquifers. Incoming Senate Majority Leader Mitch McConnell (R-Ky.), has said that his top priority when he gets his wrinkled claws on the gavel will be to “…try to do whatever I can to get the EPA reined in,” and that he feels a “deep responsibility” to work against any new coal regulations while doing everything he can to weaken and dispose of the ones that exist already.

Playing Tonto to McConnell’s Lone Ranger, Sen. Jim Inhofe (R-Okla.), is limbering up to shoot down whatever targets present themselves as relates to climate change. His book (that seems to be mysteriously missing from my personal reading list), came out two years ago: “The Greatest Hoax: How the Global Warming Conspiracy Threatens Your Future.” This is from the man who has compared the EPA to the Gestapo and will, come January, become chairman of the Senate Environment and Public Works Committee, which seems destined to be more about Public Works, not so much about the Environment. He’s going to have an important role in the future of the EPA; imagining what kind of relationship that will be is not a difficult task.

Less than 37% of eligible voters exercised their franchise in last week’s election, the lowest percentage of the population to do so in almost 70 years. It seems somehow pointless to hurl too much invective at the venal pack of snarling politicians – slathered in oil and writhing all over each other on the extreme right-hand side of the room – when we may have simply gotten the government we deserve. It is going to be tough sledding for all green and living things for a while. And the battles that will be lost in the next two years will be lost forever.

In America, it is almost 2015 and the dingoes are watching the baby.

» journal » Some mild turbulence in the narrative