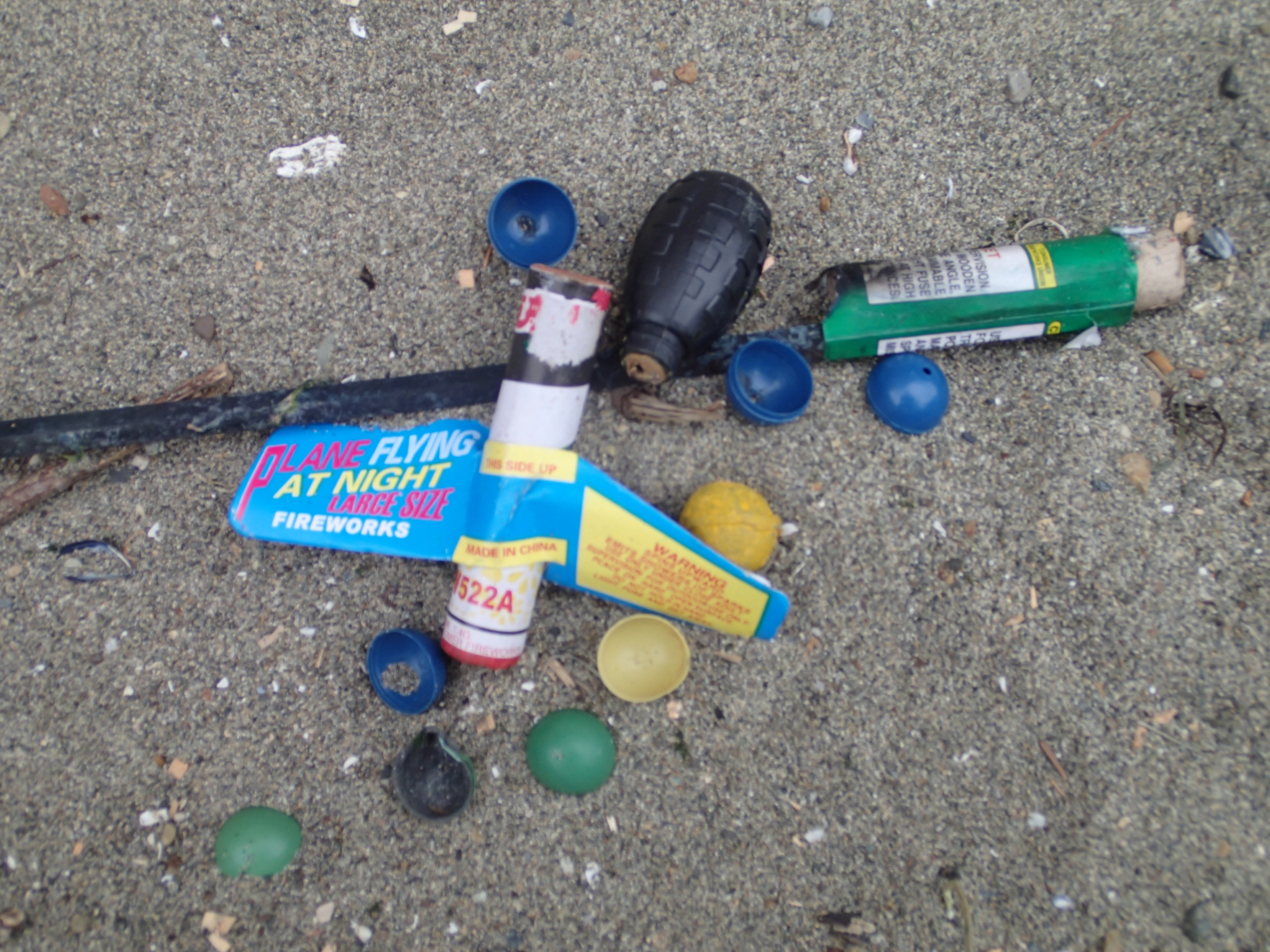 There’s a lot of pressure in this online world to post often, to stay in touch. But it’s summertime, and some rules don’t apply when the temperatures get hotter and the water looks so fine. Just because we haven’t put much in this space lately doesn’t mean we haven’t been busy; we’ve just been too busy to talk about it.

We’re still gathering footage here and there, working on fill shots and b-roll for Message in a Plastic Bottle. The plan (such as it is), is to have a trailer ready in mid-October with a release date next February.

Also looking at the possibility of putting together a SUP made out of plastic bottles. I have plenty left over from the boat construction and even though the Hyas yiem did well on the trip, she’s a heavy craft and hard to transport. A SUP might be a better way to get the same message across. More on this as it develops.

I’ve recently been named to the City of Tacoma’s Infrastructure, Planning and Sustainability Commission where I’m really hoping to be a voice for environmental concerns and opportunities here in T-town. Hard to say where this will lead as well, but it is an exciting chance to do something positive for this awesome community that I call home.

The Secrets of Augustine is online to rent or purchase. If you haven’t seen it (or even if you have), you can get to it with the click of a button.

We’ll be organizing a waterfront survey here in Tacoma in the next few weeks, part of an effort to document the types and quantities of marine debris that we have in our local environment. The first survey dates will be in August and the second round of dates is going to be based around the first significant rainfall of the season (expected sometime in mid-October).

Beyond all that, Steve and I had a meeting yesterday with an eye to 2015 and we came away with a couple of ideas, either of which would make for a fascinating story. There is still a pile of work to be done to make either of them a reality but it’s kind of exciting to be looking ahead to something new. When there’s something a little more solid to say, you’ll see it here.

Beach cleanup this Saturday, Purdy Spit, 4-6pm (with a visit to 7 Seas Brewery in Gig Harbor after we finish.) A chance to help get some trash off the beach and enjoy the waterfront… it’s supposed to be a warm day with lots of Washington summer sun. Hope you can make it!