A Million miles an hour 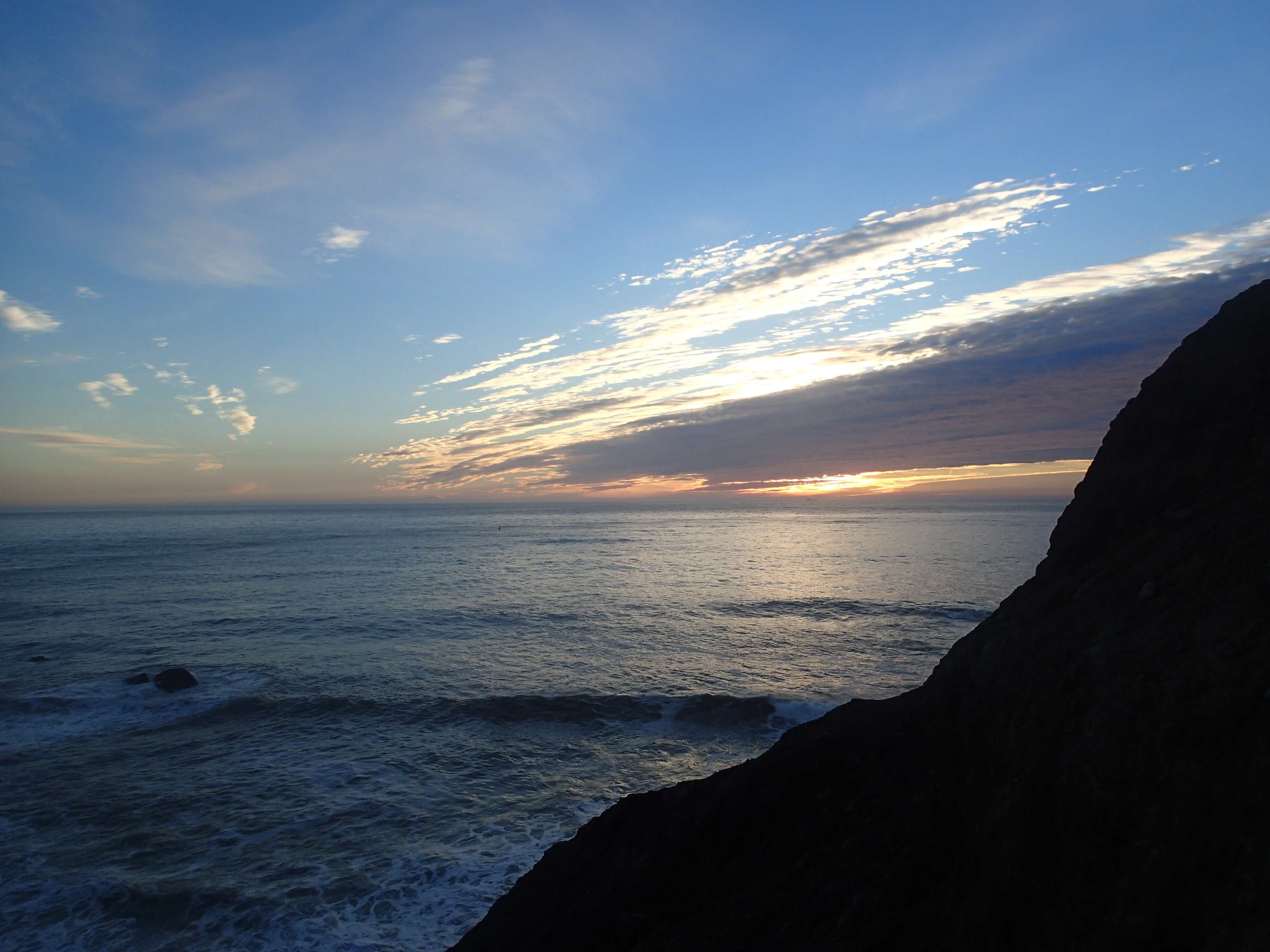 Since the beginning of the Ikkatsu Project, we’ve been focused on the issues surrounding marine plastic debris and raising awareness about them in a variety of different ways. This is going to continue to be a driving force in what we do going forward: we’ll be doing an update and conducting further surveys and cleanups on several of the beaches we visited during the Roadless Coast project; when the analysis comes in of the samples collected on the Hyas yiem voyage, we’ll be putting those results up on the site, and; we’ll continue to work with local individuals and groups on programs aimed at reducing single-use plastics. 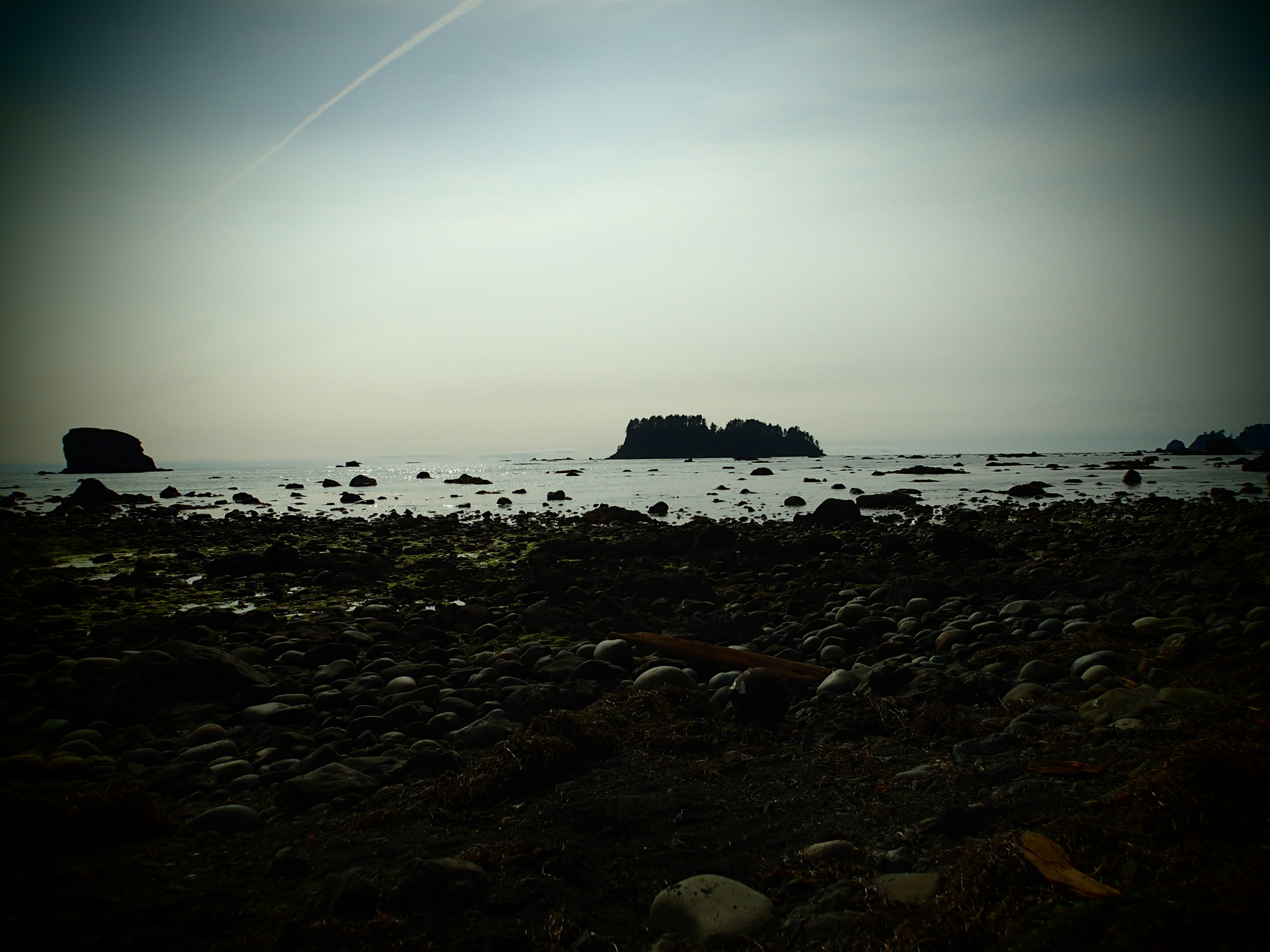 But there are other stories to be told as well, and as the word “ikkatsu” implies, everything is connected. Overfishing and ocean acidification are among the first to come to mind and there are some preliminary plans to explore both of these issues in more depth as the coming months roll along. When you consider the fact that 90% of the fish in the ocean have been eliminated since 1950 or that the ocean itself is turning to acid at a rate never before seen in the planet’s history, all of the question-words start to form: Why is this happening? What do we know and what don’t we know? Where is it happening? How is it likely to go from here?

In the early hours of the day, my mind wanders off to expeditions and travels, both past and future.