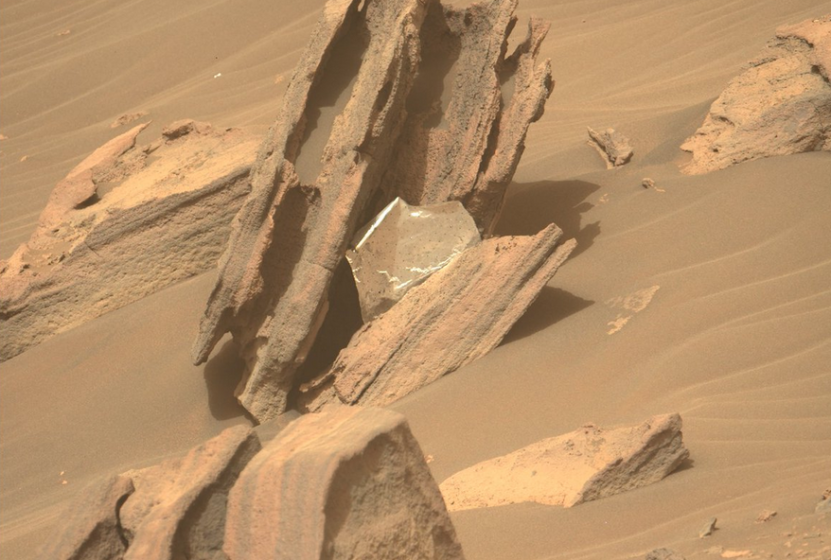 I fear there is some fatal flaw in human consciousness, some kind of ghost in our collective machine that allows us to continue doing the things we know we should not do, while at the same time crying out against our own actions. It’s pure cognitive dissonance, the ability to simultaneously hold differing points of view, and it’s ultimately a losing position.

NASA just announced today that they have found litter on Mars. Humans haven’t even been on the scene yet but our tendency to scatter our garbage about is already being felt on the red planet. This particular piece of debris was part of a heat wrap that protected the rover on landing and must have torn off and likely been blown away by the Martian winds. I can’t help but see this as a sign of things to come; it may be the first piece of litter on Mars but it will not be the last. It seems to be who we are.