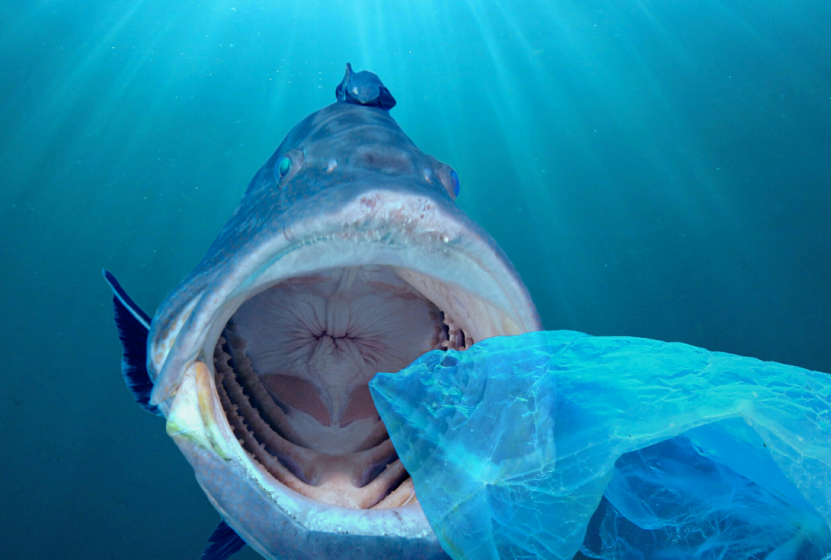 Just a quick review: When the Ikkatsu Project started up ten years ago, almost nobody was talking about microplastics. For the first two or three years, we were focused exclusively on the marine debris we could see, surveying and cleaning beaches and advocating for other options besides single-use. Not that these weren’t good pursuits; indeed, they still are. But gradually, as researchers began to explore the relationship between plastic and other organisms, and as it became more evident that not all plastic waste is immediately visible, the conversation shifted. When we started seeing the data on microplastics in fish and other marine animals, the entire game was changed forever.

The results of multiple studies have come up with incontrovertable evidence that fish consumption of plastic is increasing. Over the past decade, the the proportion of fish consuming plastic has doubled across all species studied. Results of major studies published from 2010-2013 found that an average of 15 percent of the fish sampled contained plastic; in studies published from 2017-2019, that share rose to 33 percent.

Whether these increases are due to better techniques for finding microplastics or because fish are actually ingesting more plastic over time (most likely a combination of these two factors), the resulting data should be sobering for all of us. This is not the direction we need to be going and a look into the environmental crystal ball is unsettling, to say the least. What would have been unthinkable just a decade ago – that humans are actually consuming plastic from seafood as well as other sources – is now accepted fact.

Where do think we’re going from here?