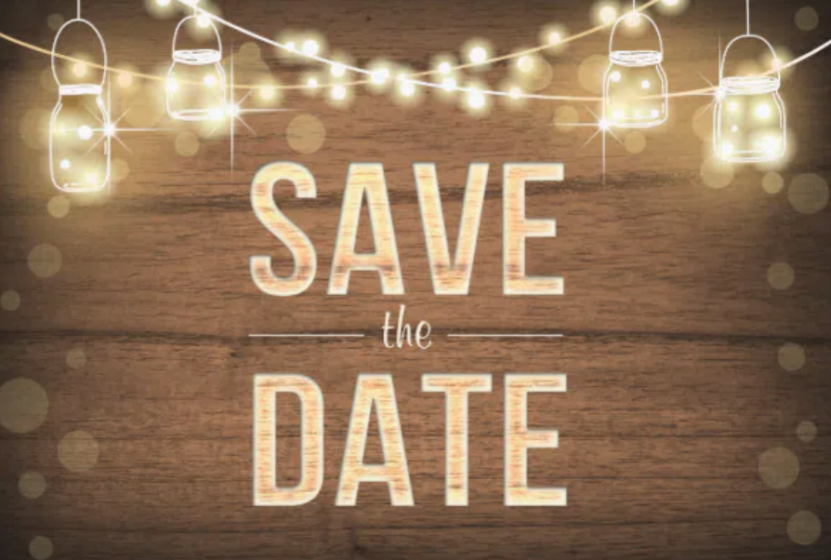 It seems hard to believe and I feel like I have to double-check the calendar every time I think about it, but we’re coming up on ten years now that the Ikkatsu Project has been chasing down marine debris and plastics in the water. Ten years. There have been some changes since then, for sure. The Hunger Games was at theaters, Call Me Maybe was all over the radio and a reasonable, young and personable American President won reelection. Different times.

It was after debris from the Japanese tsunami of the previous year was starting to make the news for washing up on Northwest shores that the Ikkatsu Project began, mostly as a way to get into places where other researchers hadn’t gone, using sea kayaks in a nod to both practicality and an adventurous spirit, counting and collecting plastic in numbers that a lot of people, including me, were surprised by at first, and found completely unacceptable. The numbers are still unacceptable but the big difference between now and then is that more people are aware of the problem and are willing to make the changes that will need to happen if we’re really going to make a difference.

There’s a long way to go but we would be remiss in the extreme if we didn’t take a moment to consider and celebrate the distance we’ve already come. That’s exactly what we’re looking to do on November 30, 2021, at the Camp Bar in Tacoma. The Ikkatsu Project is hosting a 10 Year Anniversary party on Giving Tuesday, with music, food, drink and raffle prizes for all, as a way of looking back on what we’ve been able to get done so far while looking forward at where it’s all headed next. Save the date, mark it in red in your calendar and highlight it with something neon.

Already looking forward to seeing you!