Give it up for… 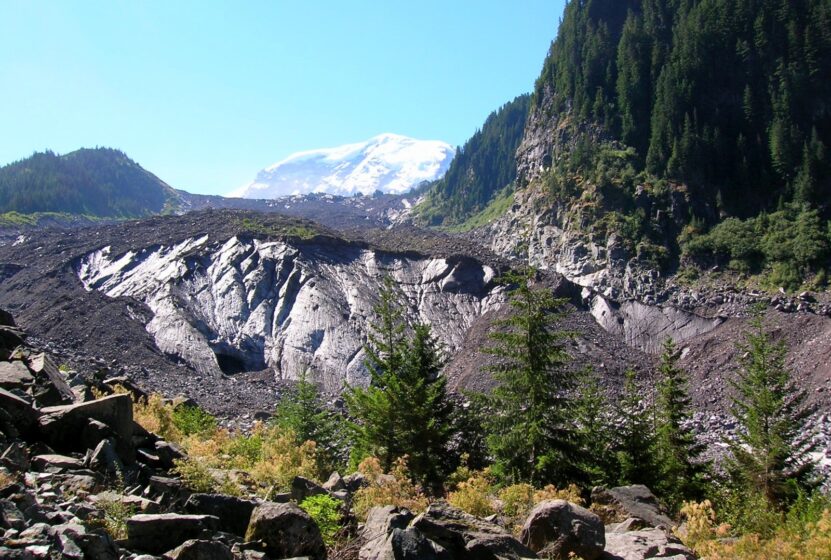 This year’s Three Rivers Expedition is really three different trips down three different rivers on three separate timelines. It’s all one watershed, however, and the journey itself is a singular one. To travel the lengths of the Carbon, the White and the Puyallup Rivers, to collect data on pollution and microplastics and to experience the differences between each of these distinct waterways as well as see how they are all one.

That’s all it’s ever been about. I’ve been thinking about it a lot since Earth day, this concept of place, the importance of connections to the natural world. It gets a little fuzzy, talking about feelings instead of data, and science tends to not go here, as a rule. But we don’t have the time or the luxury to pretend that data and subjective thought aren’t connected anymore. When it comes to nature, each of us in our own way, needs to be a part of it, rather than apart from it. Without that connection, it’s all pretty meaningless.

The Carbon River is first. Expect some photos and stories later this week.