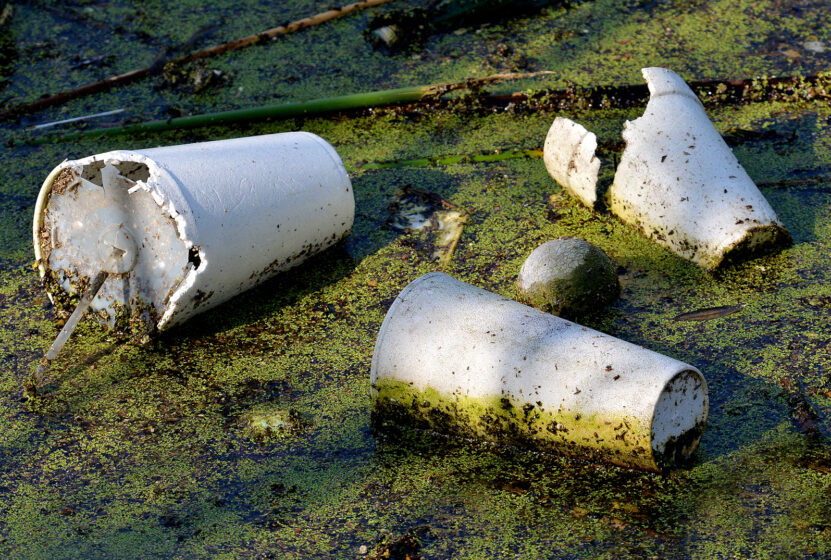 The Washington State House passed SB5022 yesterday and it is now headed to the Governor for his autograph. (73-24-1-0; pretty sure that margin beat the spread.) This new legislation requires increased recycled content in plastic beverage containers, trash bags and bottles for household products; bans expanded polystyrene food packaging, recreational coolers and packing peanuts; and requires that utensils, straws, cup lids and condiments only be provided to customers on request. This is a huge step forward in accountability as relates to plastic packaging, not just for individuals but for producers.

This concept of extended producer responsibility is now part of the legislative record, another step toward revealing the true price of plastic and the costly, negative effects that it has on the environment. The notion that you can create a toxic substance, sell it to the world, and privatize the immense profits while shifting the true costs onto the public is not an idea that finds much support anymore. The clock is ticking on polluters, at least here in Cascadia, and bills like this one, that begin to raise the idea that manufacturers should be held accountable, make those same producers justifiably uneasy.

Thanks to all who called in or used the government web site to register support for this bill as it moved through the process. Your voices had a huge effect and showed that government, properly informed and counseled by the people it represents, can actually get real results. Kind of refreshing.