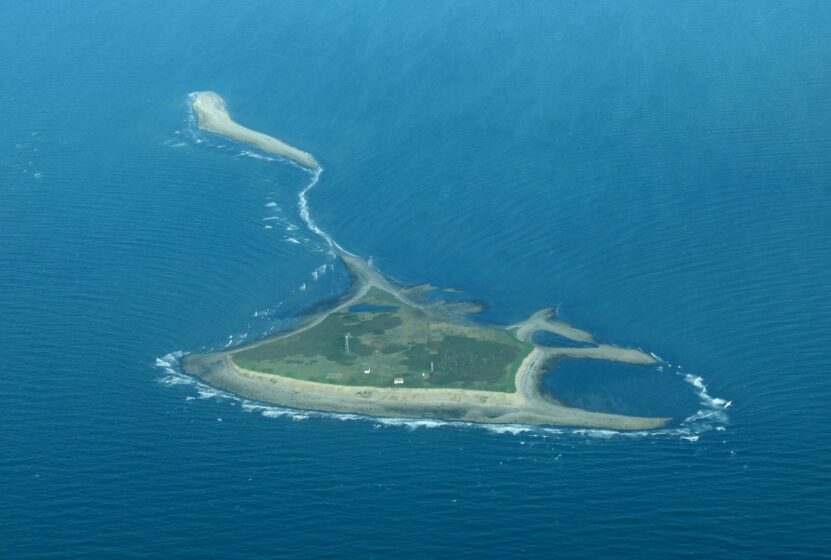 Smith Island sits in the middle of an open reach of water, seemingly drifting with the currents, its sandy flanks carved and shaped by the wind and waves. It is somewhere in Washington, a Salish Sea ghost, changing position as the years pass over it, moving and shifting above the swells of the Strait and shimmering in the tides of Puget Sound. It drifts in and out of view like a mirage, both in real life and in the way I think about it. I have never been there, but I’m going. By kayak, because it seems like the right way to go. Traveling there is problematic, especially if you aren’t exactly sure where you think it should be. Not that you would notice its movement; most people don’t even know where it is.