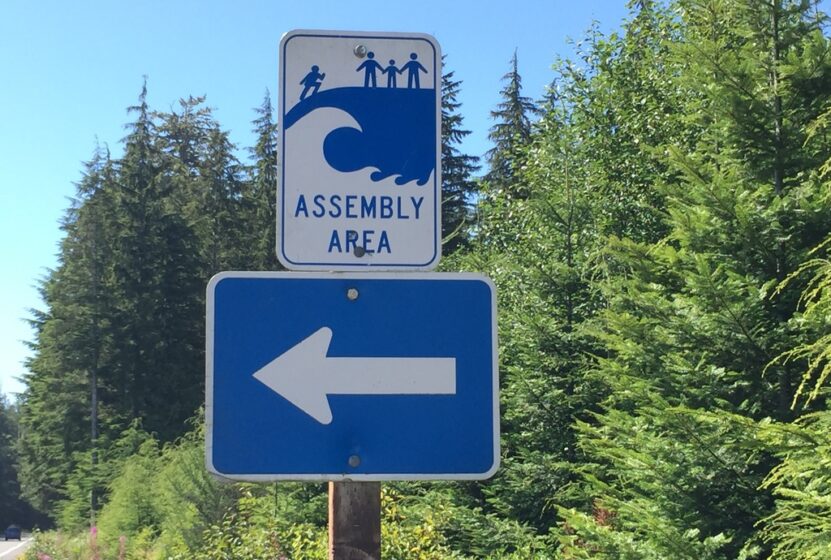 Western Washington is defined by Puget Sound. When people think about salt water around these parts, it’s only natural that the salt water that most of us see all the time would be the first we consider. Rightly so. It’s a unique inland sea that contains so many different sides and backwater treasures that it would be strange if we didn’t.

Likewise, if you mention the Washington coast, most listeners will conjure up a picture of La Push or Ocean Shores, maybe Westport or Long Beach. Huge waves, foam-covered reefs and blue horizons. Whales offshore, just past the massive rocky stacks and islets. Even those who don’t get much further than stumbling distance from their cars have a good idea of what it means when someone brings up the Northwest coast. 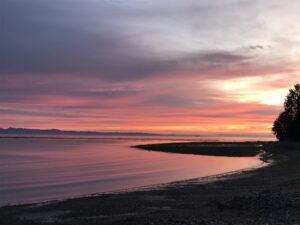 The Strait of Juan de Fuca is Washington’s third coast. Part of the Salish Sea, to be sure, but completely different from the open coast to the west and not nearly as protected as the rest of Puget Sound. It has the features of both, yet it is not the same as either. And, other than Port Angeles, there are no large towns on the way, hardly any settlements at all, really.

I’ve been thinking about a winter trip, a sea kayak excursion from Port Townsend to Snow Creek. (Neah Bay, the natural destination of a trip like this, is closed right now to non-residents. The Makah nation has taken the precaution of securing their community during the current pandemic in order to protect their people. Snow Creek is the last place to come ashore before the reservation.) It could go west-to-east instead, not sure yet. Thinking maybe February… probably four days. Cold weather, difficult conditions, primitive camps and icy mornings.

If you’re interested in paddling as well, for all or part, let me know. There’s strength in numbers and I’d love the company.