Everything’s Different but Nothing is New 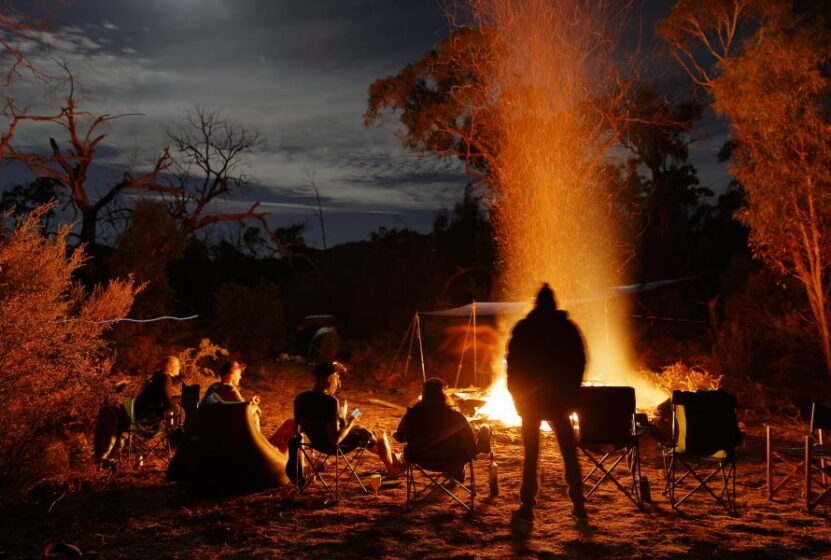 Our first stories were adventure stories. Told around campfires, retold and embellished a thousand times. The names of the main characters became well known, the journeys themselves became the stuff of legend. We’ve always been hardwired to love an adventure, an evolutionary tic that Hollywood counts on regularly.

But even around those early campfires, woven into those ancient tales of heroes and peril, are found purpose and intent beyond just the entertainment value. Ideals and honor, bravery and the value of persistence, the thrill of the unexpected danger and the triumph of the journey’s end. They tell of the threats that can be found outside the glow of the fire ring, and inside it as well. It was understood, early on, that there are important lessons that must be learned in order to succeed and survive, something that is just as true for each of us now as it was for homo erectus.

Thanks to everyone who showed up virtually yesterday for the premiere of the film, “Decision,” over on YouTube. It was great to reconnect with everyone who said hello. I definitely miss gathering in person (remember that?), but these are the times we’re in and it was an honor to tell an Ikkatsu Project adventure story in the classic tradition. Already looking forward to the next one.

Adventure is a learning experience.

» journal » Everything’s Different but Nothing is New