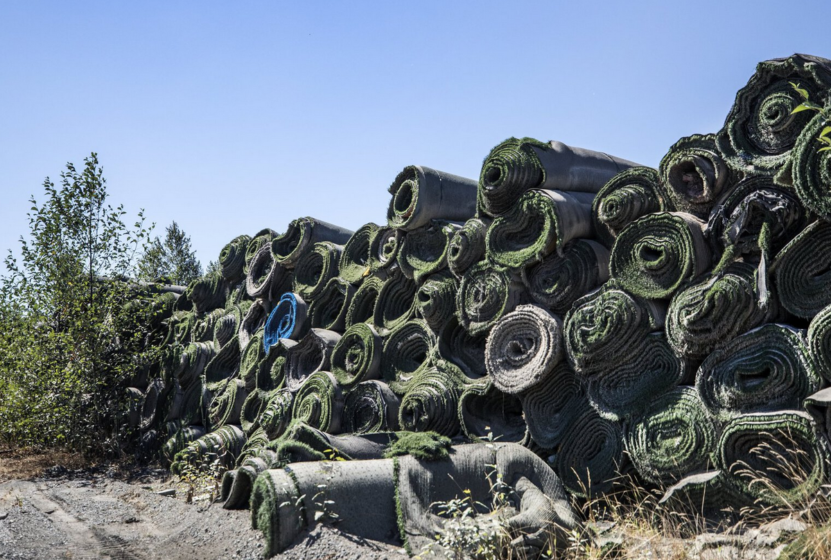 Last August, an accidental release of rubber pellets from old turf rolls stored near the Puyallup River polluted the waterway from the foothills of Mount Rainier to the Sound. For forty miles, from the construction site at the Electron Dam all the way down river, millions of these toxic pellets lined the riverbanks, affecting endangered fish runs and damaging the delicate balance that is the essence of riverine ecosystems everywhere. It’s a story of greed, laziness, entitlement,  incompetence and straight-up criminal behavior on the part of the organization trying to rebuild this tired little dam, an underproducing fish-killer that even the most casual observer would view as a relic and not worthy of the effort. Read about it here, if you haven’t already, and be sure to watch the video embedded in the article that was taken by the employee who blew the whistle.

In 2021, the Three Rivers Expedition will include sediment sampling at various points along the Puyallup, to determine how much of the problem still exists after a winter of storms and the spring melt have done their work. While it is certain that the flow of the river will have flushed much of the initial release out into the salt water, it will be informative to find how much remains trapped in the riverbed and along the banks, where it continues to do damage to the entire system.

As has been the case with so much else that the Ikkatsu Project has done over the past decade, the only way to find the facts about these things is to look and the only way to look is to go.