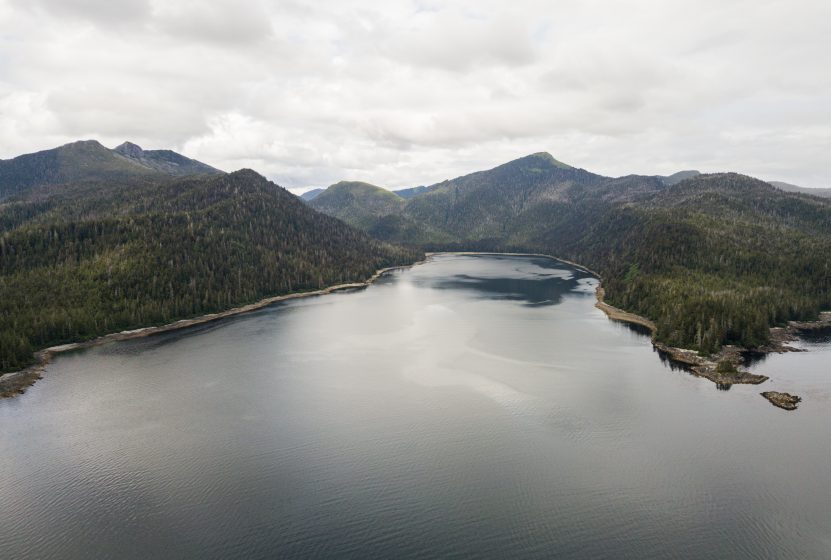 It can be hard to know the difference between a trend and an anomaly. It all depends on the data, right? The more numbers you have, the clearer the facts. And the more that data can be gathered over time,the more likely it is to reveal a better picture of what is happening. That’s been the major thought behind the marine debris deposition study at the Landing beach on South Kuiu Island, part of the normal summer cleanup work the Ikkatsu Project puts together in southeast Alaska.

The thing is, this has been anything but a normal year. But we’re fortunate to at least have the tally from the Landing survey this August – thanks to coordinating volunteer, Lucas Drawdy – and the numbers seem to point to this past year being an especially bad one for debris coming ashore, at least at this location. The number of plastic bottles stands out: 36, more than double what we found on the initial cleanup in 2018, and 9 times as many as were counted in 2019. So that’s troubling. The number of hard plastic fragments has stayed pretty consistent over time but there was a jump in the number of foamed pieces that is difficult to read. (Foamed fragments are often the product of larger chunks breaking apart there on the beach; there might be one or two large pieces that become hundreds of smaller fragments as time passes.)

Anyway, the partial numbers, the ones that actually show some trends over the 3-year period we’ve been doing this, are below. A copy of the tally sheet from this year’s survey will be posted on the site in the next few days.