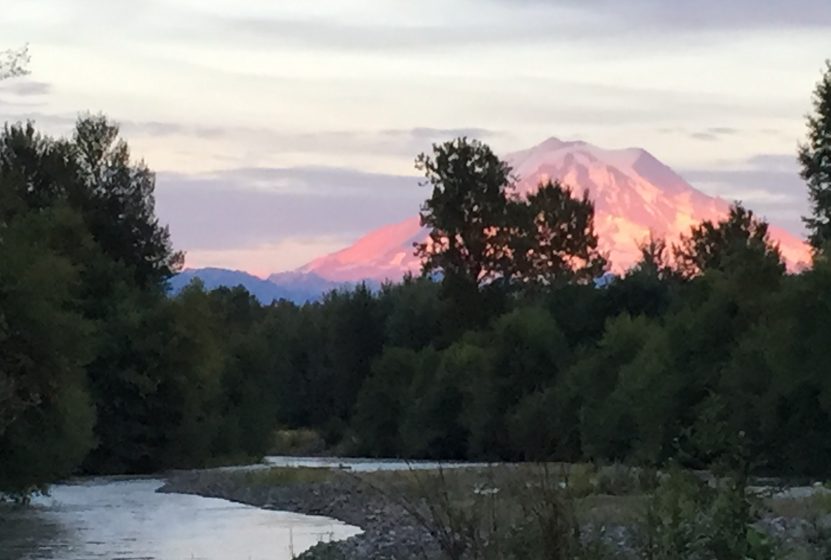 It’s a little early this year, though not by much. It’s the time of year when the grant reporting comes due, when I have to recap the things that the Ikkatsu Project has done this year, for donors and everyone else. I have a presentation next week, a chance to tell a funding organization about all the wonderful things that got accomplished this year because of their support. There’s another one scheduled for the week after that, and it’s time to start putting together some type of annual assessment that can be viewed by any interested party here online. It’s something that comes up every year at this time and it’s normally a part of this operation that I really enjoy. There’s a certain satisfaction that comes with listing the programs and results of a given year, a general accounting for time and effort that not only provides justification for what’s been done so far but also sets the stage for what is to come.

It’s harder this year. Everything is harder this year. With so many of the Ikkatsu programs dependent on in-person sessions, whether in classrooms or on beaches or as part of larger presentations, it’s not hard to see why this year has been such an adjustment. With the exception of one middle-school course that took place back in February, none of the usual happened in 2020. It doesn’t mean that there’s nothing to show for the year, just that it isn’t as readily obvious as it usually is. Classroom programs have been packaged so that teachers can run them on their own, without having to change their normal curriculum, and so that they have easily identifiable science standards and features that correspond to grade level-specific learning targets. Things that have been done throughout the program but are now spelled out in ways that will hopefully make the overall program easier to administrate for classroom teachers.

So that’s part of it. There’s also going to be a renewed push in 2021 for field research in the Puyallup watershed and elsewhere in the Salish Sea bioregion, ways to get the science done while maintaining the social distancing and other considerations that we’ve come to regard as the new normal. And, beyond all that, next year is going to be focused on the way that the facts affect us, what the science means for each of us on a personal level. That’s a tricky thing, something that science has been reluctant to be involved in, the act of assigning values to anything being somewhat antithetical to the way scientists have traditionally operated.

But things are different now – honestly, they have been different for a while – and the stakes are too high to go on pretending that anything can really be “value-free.”