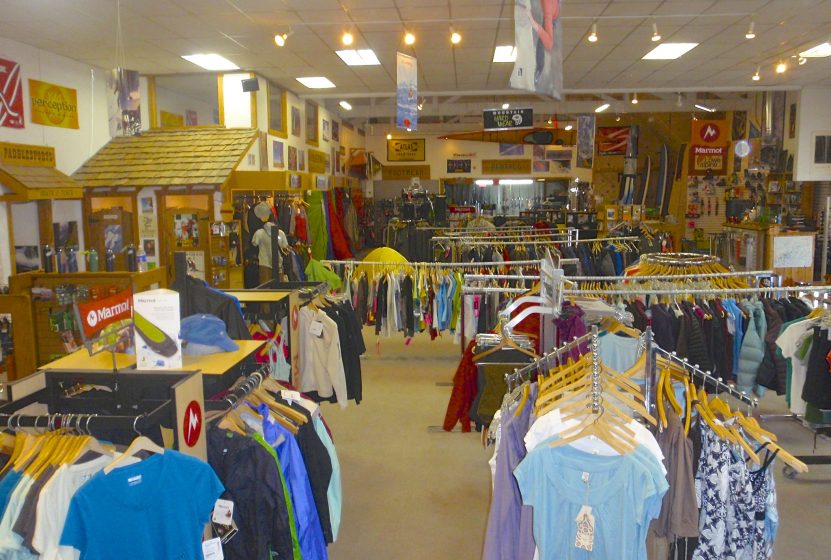 I realized this morning that it was 10 years ago yesterday that the decision was announced to close Backpackers Supply. I was one of those working there that got the news, after an all-day inventory, that we’d be open until the end of July, and that would be that. I’d worked there, in one form or another, for 18 years.

That store shutting its doors had a profound impact, not just for its own sake, but also because it was part of a larger die-off of gear stores at the time, places where you got the things that you could use to literally make your dreams come true. Right? That’s why we do the things we do in the first place, yes? Because we do them first in our imaginations. For most of us now, that option is gone; if you still have a shop close by, treasure it and do all you can to keep it alive. For the rest of us, it’s the internets.

I wrote a short piece in the blog I was writing at the time that found its way into print later in a couple other places. It reads as pretty bitter now, but you have to remember, it was all a fresh cut, bleeding and painful, when I wrote it. Most of it was on-the-money, however, in terms of facts and predictions. It doesn’t make me happy; it’s just how it is.