How We Look to Other Planets

The Race That Didn’t Happen 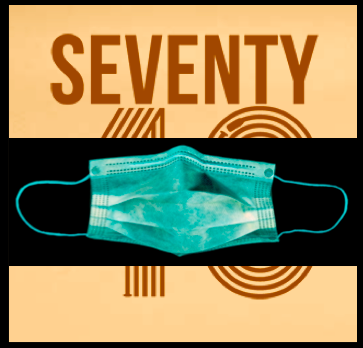 A few weeks back, the powers that be behind the Race to Alaska (R2AK) and its little brother, the Seventy48, made the painful decision to pull the plug on this year’s events. With all of the uncertainty surrounding the lockdown and facing multiple related difficulties ranging from improbable to ‘not-going-to-happen,’ race officials took the prudent route, as they are supposed to do.

Individual racers, on the other hand, may have different ideas. “If I can do the route,” they think to themselves, “I’m pretty sure I can get from Tacoma to Port Townsend keeping a high degree of social distancing the whole time. I can make some minor adjustments to the start, maybe start from home even, and plan my stops to be short and quiet.” As they get further into the planning, these racers might think that it’s just the kind of thing they need to do. After all, they may say, “I’ve been slack, slow, getting soft in the middle. I need a push, a challenge. I need to do something hard.”

There aren’t many that have made the decision to make the effort, which is completely understandable. It’s not a race at all this year, more of a tribute than anything else, and if you’re motivated by winning something, there is not much here for you. It brings to mind an expression session, the part of a surf contest where competitors simply catch waves, cheer each other on, and show moves and styles that they might not risk during an actual heat in front of the judges. This year’s Seventy48 has turned into an expression session for the few who have decided to attempt the route. 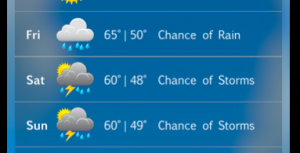 Of course, the weather is slated to be epic. Couldn’t be one of those nice weekends, plenty of sun and a balmy 72 degrees. No, as it happens, the weather gods are taking an entirely different approach. (See photo.)

Nothing, and I mean nothing, gets me paddling faster than that first flash of lightning. Olympic speed, no question.

(Follow along during the “race” – Friday to Sunday – I’ll be doing periodic Facebook updates along the way. Talk back, keep me awake.)

» journal » The Race That Didn’t Happen