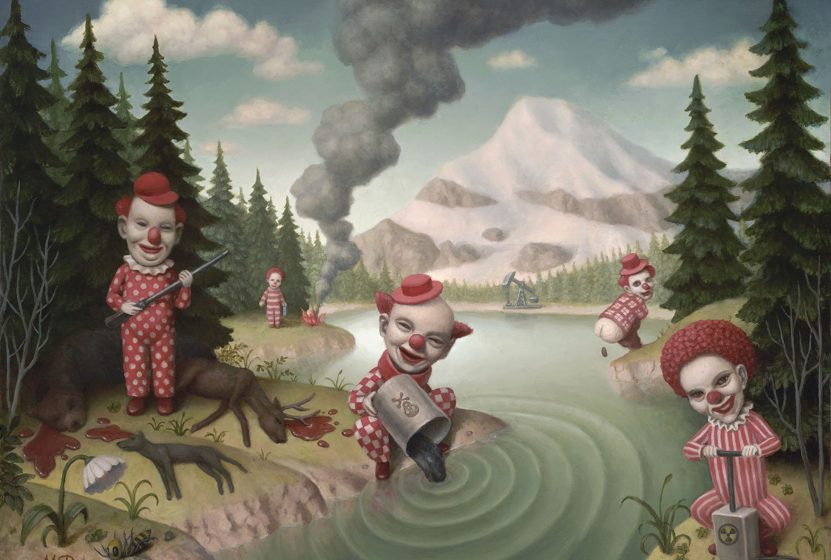 It is amazing to watch how quickly a society can change. These are strange and furious times we are seeing, and it’s hard to know when we’ll be getting back to normal, or even what “normal” will mean when we get there. One thing that seems to be a solid bet is that the environment is going to take a beating, and society isn’t going to care as much as it did before (which isn’t saying much, I know).

But it’s not a joke. Due to the pandemic, the EPA has decided it will no longer enforce its own regulations. The plastics manufacturers are lobbying the Federal government pretty hard to mandate single-use plastic packaging as a health benefit. The same people whose actions caused those regulations to be put in place, those same people and corporations will still be doing their work, even if the EPA is not. And society, outside of a few cranks here and there, will not even notice. The environment and its associated issues are not a priority when people are concerned about the simple act of staying alive.

It’s understandable. In the same way that Abe Maslow described human existence as a pyramid of needs, where one level needs to be established before the next level can be built, this current situation is showing us how our society is constructed. There are circles of concern that we establish, and basic needs, things like safety, food and shelter for ourselves and our families are among the items in that first circle. Which is precisely where we’re at right now, and that first circle is as far as we can conceive at the moment.

There are, however, connections that we don’t see, that are perhaps not immediately obvious. Humans are not separate from their environment. We are integral parts of our world, same as the salmon, the eagle or the orca. What happens in one place has effects in others, something that we really ought to have learned by now. It is this imaginary separation that we cling to, between human life and every other kind of life, that is at the heart of the problem.

We will learn this lesson, even if it kills us.