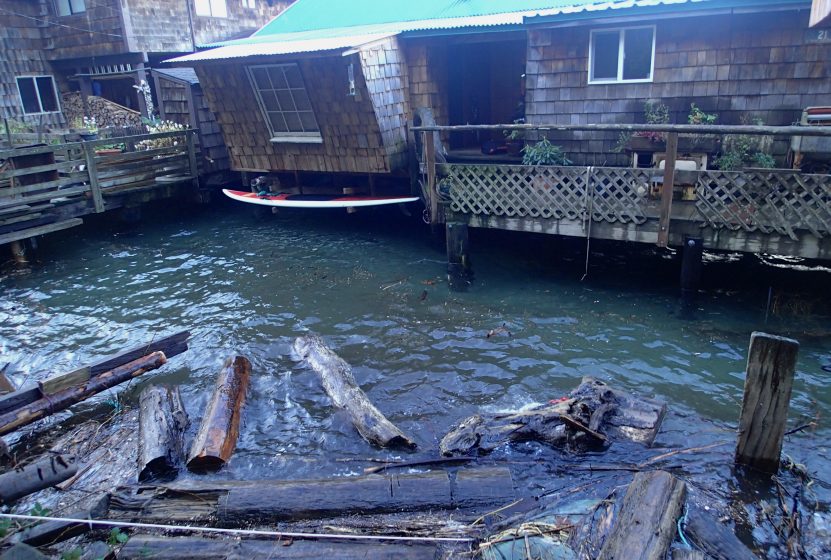 A changing climate comes in many different forms. As I type this, Australia is burning. The destruction that is ripping through down under is one of the more dramatic and instantly tragic examples of what we can expect from the years ahead as the planetary changes settle in for real.

Here on the shores of the Salish Sea, it’s time once again for the semi-annual King Tides. These higher-than-normal tides are a naturally occurring phenomenon, caused by an alignment of the Earth, the sun and the moon. The combined gravitational pull moves more water around than usual (especially in winter), and the tides get up into areas on the beach that we aren’t accustomed to seeing underwater. As the seas warm and rise, these tides get even more destructive. 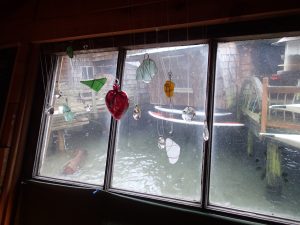 Beginning on January 11th (highest tide that day is 13.23 ft.), and winding down on January 15th (13.44 ft.), the south Sound is going to see some high water for a few days. Those are the Tacoma tide heights and although there are a few cycles in there where the height increases even more, the real big exchanges are going to happen further south. Even in the Tacoma Narrows, heights will be more than a foot higher than in the city. Olympia will see heights of over 17 feet, being that it’s down near the southern end of it all.

That’s not all though. Because it’s forecast to be gray and wet over that time, tide heights will likely be even higher than predicted. Low pressure areas, like the one we’re sitting in, allow the water to rise to a higher level than during times of high pressure – clear skies, no storms – when the water would normally be kept down by atmospheric forces. So, add to whatever is called for in your area; it’s hard to say how much higher the tide will be, but you can certainly expect that there will be more than is predicted. And that’s already a lot.

The photos used here were taken where I live at Salmon Beach, in the Tacoma Narrows. Take photos of the tides in your area and send them in. I’ll do a follow-up post when I get them. And wear boots.