Looking Forward To It 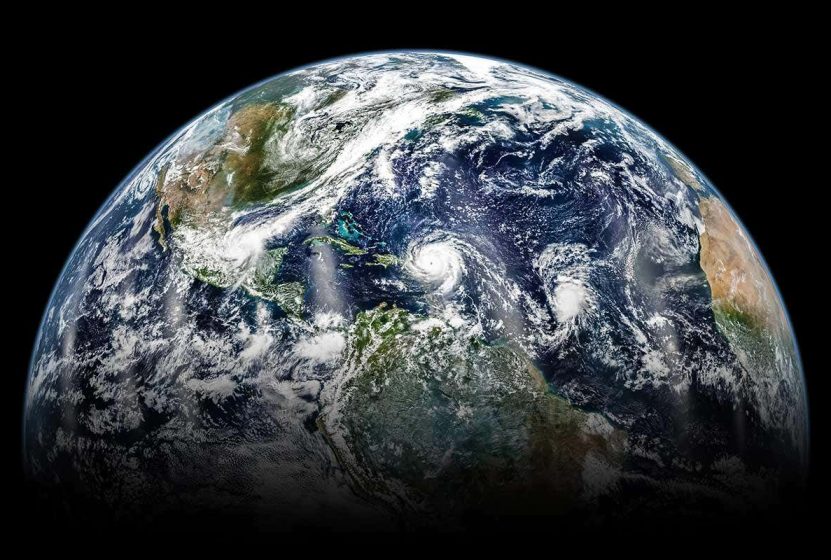 A few nights ago I was in Seattle, giving a short presentation about the Ikkatsu Project and the work that has been done in the seven years since it began. After talking about plastic debris, remote beaches choked with trash and microplastics in every water sample we’ve ever collected, I opened the floor up for questions. I got one that I didn’t know exactly how to answer.

“How do you keep from just being totally depressed by all of this?

I tried to answer the way that I’ve answered in the past: that there are hopeful signs out there as well. People changing their consumer habits because of their concerns about plastic, regulations that ban the use of some of the more egregious plastic packaging, youth engaged in a larger dialog about the planet’s future. There are signs of progress and it’s to these things I go when I want to hear something positive.

That’s how I answered the question but even as the words were leaving my mouth, I found myself questioning them in my mind. Questioning whether there’s anywhere close to enough time to make the changes that need to be made, questioning when regulations that really make a global difference in plastic consumption will ever take effect, wondering what the hell it is that we’re all waiting for. I found that in answering the question, I’d just opened up more issues for myself that I don’t actually have any answers for.

Since the Ikkatsu Project began, world plastic production has exceeded 2.3 billion tons, approximately 56 million tons of which have ended up in the ocean. This, during a time when awareness has skyrocketed, alternatives have been explored and substitutes for almost every plastic niche have been developed. The choices are there and the knowledge is right there with it but we are not changing our habits. Not enough, anyway.

So yeah, it’s hard not to get down about it, hard not to simply look away. And it does exact a cost over time, the continuous discussions of questions concerning the planet, the future, guilt and accountability. No answers here, just an acknowledgement that it’s hard, and it doesn’t look to be getting easier anytime soon.