Looking Forward To It

Good for the Goose 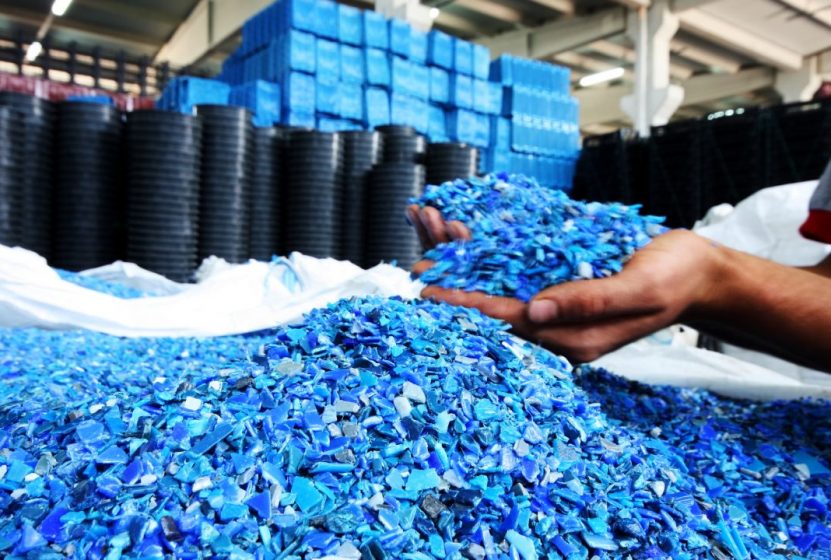 I heard something on the news this morning about the pharmaceutical company, Johnson and Johnson, settling a pair of lawsuits in Ohio related to their involvement in the opioid epidemic. They still have a long way to go (a couple thousand more lawsuits in the line, at least), and I don’t have much to say about opioids, necessarily. But the whole thing got me to thinking about plastic.

Johnson and Johnson is being held liable for the problems caused by the products they produced. They aren’t being allowed to shunt off their responsibility by blaming the middlemen, or the consumers. They are being held to account for the end results of their own creation, and not slipping the hook in a maze of quasi-denials and what-abouts. (Not that they aren’t trying, of course.)

If it’s good enough for big pharma, however, why isn’t it good enough for the methanol manufacturers, the petro-chemical compamies, the faceless, stateless polluters responsible for producing the plastic that is choking the planet? How are they able to slip away from the damage done by their poisons, with fists full of dollars and no accountability? If that can change, the way the ground has begun to shift for the drug companies, if something like that could happen relative to the plastic producers, then we’ll have a new ball game.

» journal » Good for the Goose