Good for the Goose 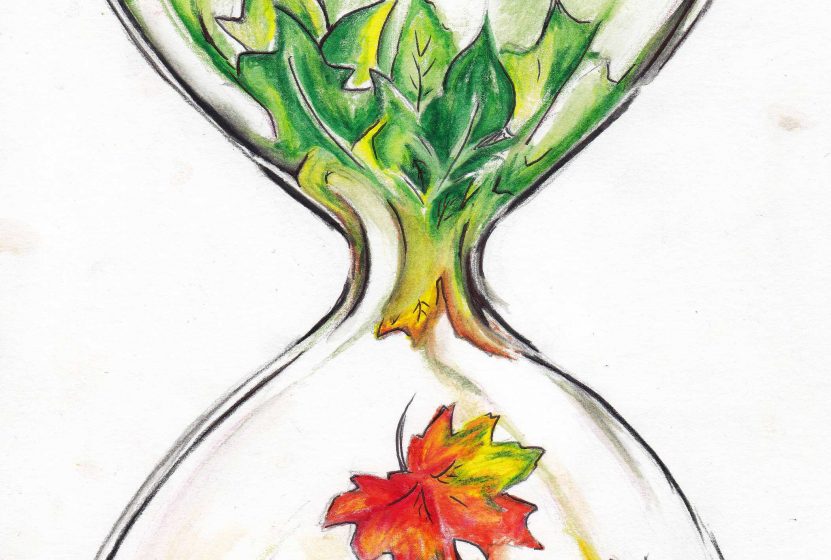 When all this began in 2012, one of the main stated goals of the Ikkatsu Project was to raise awareness about plastic in the marine environment, how it had the potential to affect our lives and what steps we might take to change the destructive arc that we are all a part of. The Japanese tsunami was the wake-up call, not just for this small non-profit, but for the public at large. There were stories in the news (although many of them were wildly inaccurate or incomplete), people became familiar with the idea of gyres and floating debris, the effects on wildlife and fish of all that pollution and some even took steps to reduce their use of plastic in an effort to lighten their own personal impacts on the environment.

The point is, we’ve come a long way since then, at least as far as raising awareness goes. Awareness has been raised, I think it’s fair to say. Which is good, it’s what we were working towards and it’s satisfying to see that the message has been heard and largely understood. But it also means that raising awareness does not need to be the main force behind Ikkatsu programs any longer… there is a need now for taking that public understanding and using it to actually move the society, what we do and how we do it, from here on out.

Finding balance is a constant process. In personal life, in the life of an organization, even in the societal collective we call home… balance is as necessary as oxygen. Something to think about here at the equinox.