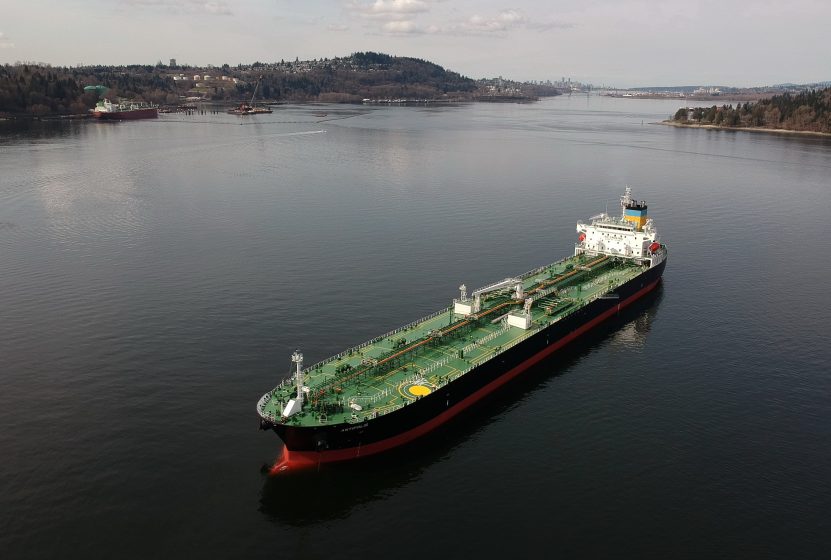 Been thinking a lot lately about the Salish Sea. More specifically, about all the different things going on that are threatening the actual health and life of the watershed, from Seymour Narrows to Budd Inlet.

First and foremost, the BC pipeline that is being built to transport dirty Alberta tar to Asia, increasing tanker traffic in the Salish Sea by 700%, making a catastrophic spill virtually inevitable. Then there’s the decline of salmon stocks overall, along with the slow-rolling tragedy that is the resident orca population, two iconic northwest species that are going extinct before our eyes.

Analysis of water samples and shellfish near Seattle has turned up caffeine and cocaine, with local oysters and mussels testing positive for oxycodone. Periods of sustained drought – something that climate change is sure to exacerbate – means less fresh water return from rivers and streams, lowering critical water levels as well as contributing to higher saline levels in Puget Sound.

And that doesn’t even begin to address the plastic problem.

These are all separate issues, and yet they are all joined together. Salmon and orca, human disturbances from fossil fuel to pharma, point and non-point sources of marine pollution… each of these things has a bearing on the others. To divide up the threats is akin to putting them into separate rooms in the same house of cards.

Like I said, I’ve been thinking a lot lately about the Salish Sea.

» journal » Not Only Plastic