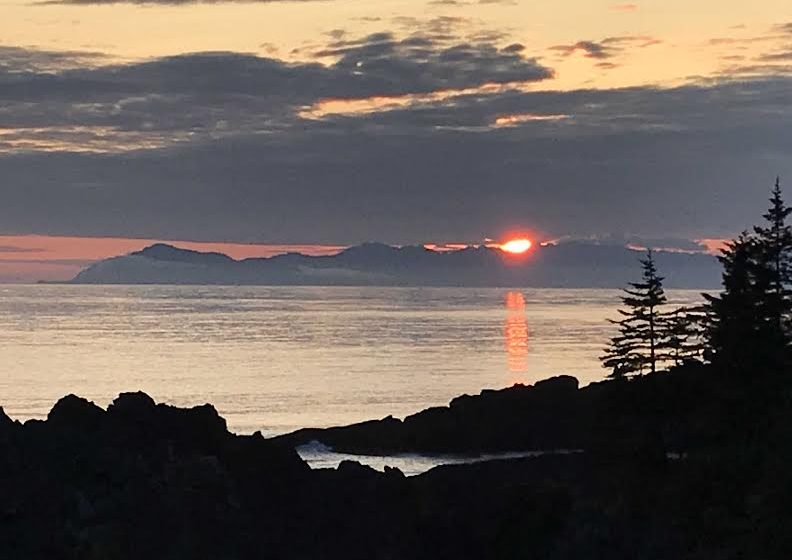 After three weeks of wilderness, the crew is back in Wrangell. Some have already lighted out for home and the rest of us will be on this afternoon’s flight to Seattle. And that will be it for another year. 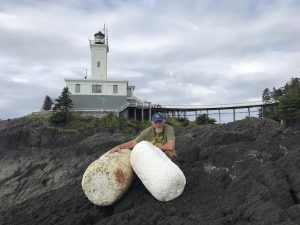 A dozen volunteers, two weeks of beach cleanups and lighthouse time… a lot of things were done over that span of time that will really make a difference going forward. The second year of data for some beaches, with other new locations added; infrastructure improvements that will help make future kayak surveys easier and safer – mostly talking about the rack/platform out at the Landing; site selection for next year’s surveys and camping locations. 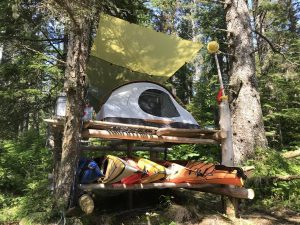 It’s been another magical summer in an amazing place, surrounded by wilderness, wildlife and a great group of people. I know there will be many stories to come and I am looking forward to seeing the photos. (Tim and Angel, from Boldly Went, wrote an excellent account of their week at Cape Decision, here.) Film production is already underway and we are shooting to be done by next May… it’s going to be a good one! 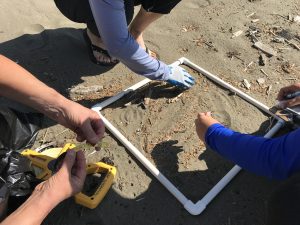 Thanks to all who made it happen…