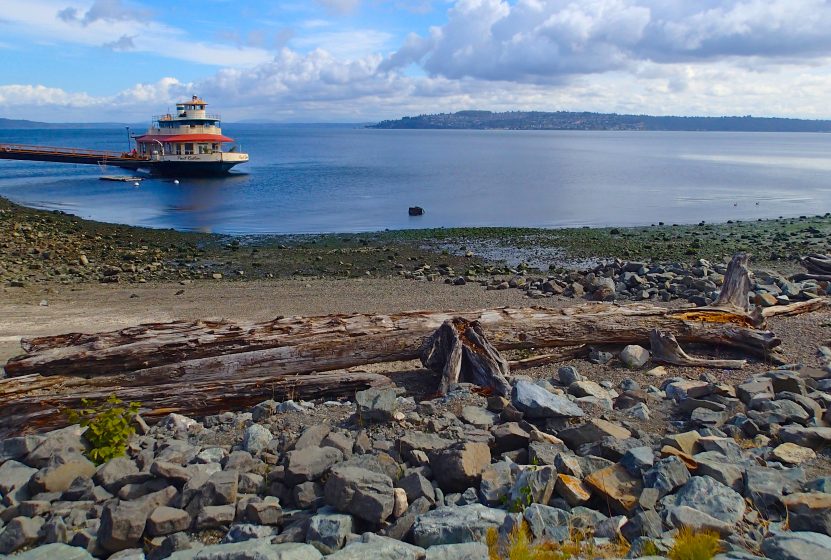 The city of Tacoma has about 13 miles of shoreline, if you don’t count the industrial waterways of the port. The goal of the Tacoma Shoreline Survey is to take one day and cover those 13 miles with volunteers who will tally up the type and quantities of debris they find, then collect it and turn it in at the disposal station on Ruston Way. We’ll be separating out the items that can be recycled and transporting the rest to the landfill. (Sounds like a well-oiled machine, I’d say.)

We’ve divided the 13-mile distance into 10 separate sections, some larger than others, some that are easier to get to and others that are more tide-dependent, as far as cleanup goes. If you have a favorite section of Tacoma shoreline that you’d like to survey and clean, or if there’s a portion of beach that is just more convenient for you, we’d love to have you sign up for that. Conversely, it’s a great opportunity to go to a section that you may not be as familiar with, see someplace new and make some immediate improvements. 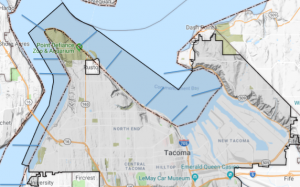 Flexibility is key and we will be doing all we can as the day gets closer to ensure that the appropriate number of volunteers gets to the places where they’re needed most. Although the event is scheduled to go from 8am – 4pm, your actual time on the beach will be shorter than that, usually about an hour. Just for reference, here’s the rough outline of the various sections, from south to north: