The Evening in Question 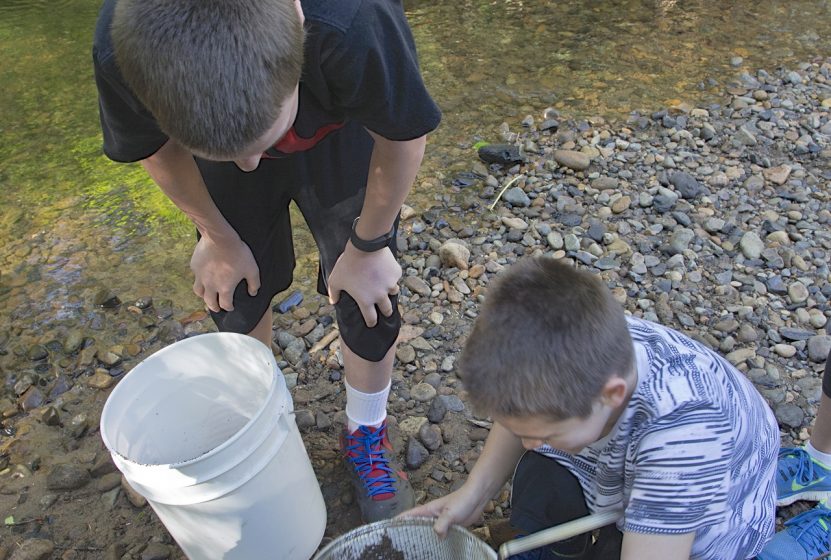 I spent the day yesterday at Lakeridge Middle School in Sumner, part of a freshwater microplastics program that’s in its fourth year now. Still, in some ways it feels like a new start… new students (of course), a new teacher and an expanded program, to include lab functions that haven’t been part of what’s been done so far. It’s ambitious and I can see some issues coming – mainly to do with adequate microscopes and other lab equipment – but I don’t think it’s anything we can’t rise above.

The 7th grade class was going over changes to possible sampling locations when one kid brought up the idea of testing the school drinking fountains. This is going to be a fun group.

» journal » Back to School