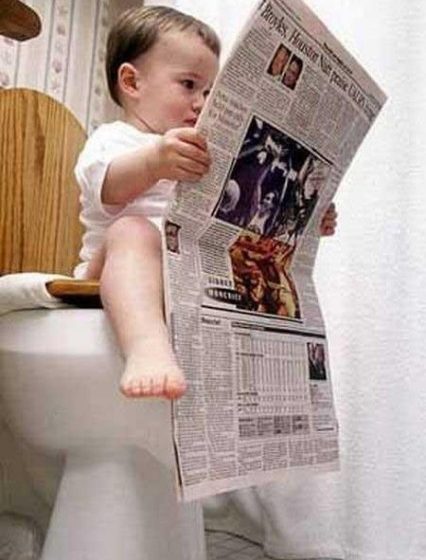 It was a small study size. There is some concern about the integrity of the individual samples, whether adequate steps were taken to ensure that the plastic that was found didn’t inadvertently get introduced by the lab. (Although that could also just be noise from other scientists and people who are interested in discrediting or downplaying the findings, I suppose.)

The bottom line (pardon the pun), is that all eight subjects of this study had plastic in their stool samples. They all kept a food diary for a week, and these showed that all of them had consumed food wrapped in plastic and six of them had eaten seafood. At the end of the week, nine different types of microplastic had been detected in their shit.

There are those saying that it’s not a big deal, that maybe it’s not true and that if it is true, then we should have expected it anyway. (Which is a strange contradictory word salad that sounds more like politics than science.) “Nothing to see here,” they seem to be saying. “Nothing unexpected or out of the ordinary.” Personally, I’d like to see who signs their checks.