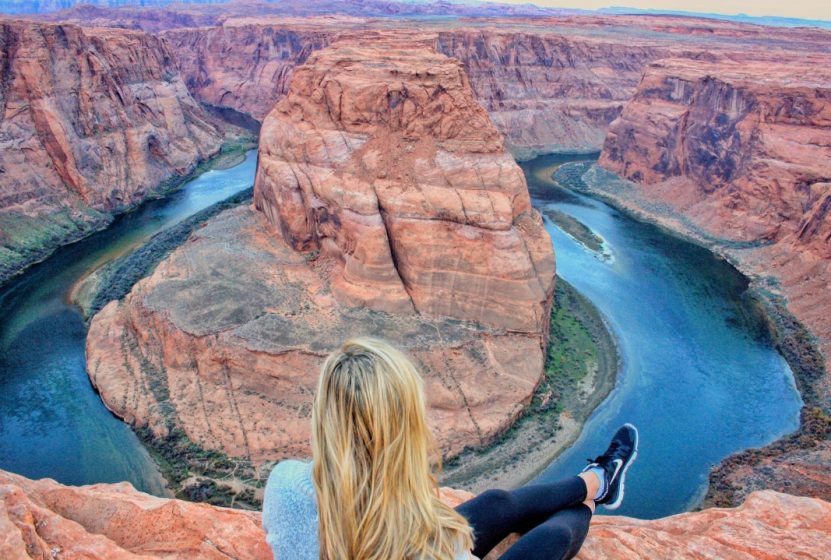 I heard a story on the radio this morning about how all environmental programs in the Grand Canyon that are currently funded by the Federal government are going to be cut. No more funding, no more oversight on projects that might affect the desert/canyon/river ecosystems that have already, let’s face it, been pretty severely affected by human activity. It’s as if, little by little and mostly on the down low, all of the hard-won gains that have been made on behalf of the environment are being removed. And not just in the Grand Canyon.

It is the nature of environmental advocacy that the same battles need to be fought, and won, over the course of years and decades. If you are trying to keep oil development from happening off your coast because you are concerned about spills, climate change, wildlife, you may be part of a campaign that tries to stop the rigs from showing up. And maybe you win. Maybe some court finds in your side’s favor and the expansion doesn’t happen. The beaches are saved.

But then, the next year, there’s talk of building a desalination plant nearby, or an LNG terminal, and the battle starts all over again. If you win here, then later will come battles over a rail terminal or a fuel depot or something else and eventually, you will not win. And that will be the end of the fight for that particular coastline because it’s gone now. You have to win every battle; your opponents need only to win one. So goes the rivers and prairies, the mountains and the Grand Canyon, as well.

With the circus that is the Federal government, it is no wonder that some of these other stories – and there are many – fly under our collective radar. We are busy looking at Russians and tweets, court trials and Nazis, while environmental battles all over the land are being fought for the last time. It’s a challenge to all of us to remain engaged at our local levels, and to look toward the margins for what is happening rather than get distracted by jesters, thieves and reality TV.