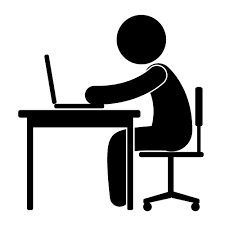 Now that most of the 2018 projects are wrapping up (most, but not all of them), it’s time to submit the reports. Granting organizations are looking to hear what was accomplished, how the money was spent, what the plan looks like from here, among other things. This is going to be an enjoyable year to report on, since so much got done, but that also makes for longer, more detailed reports. So it takes more time to do them. I actually got a good start on the South Kuiu cleanup while we were at the lighthouse, so I’m not too far behind.

A different report came out a few weeks back, one that the Ikkatsu Project has been a part of since 2013. Steve and I started collecting water samples for Dr. Abby Barrows on the Augustine expedition and since then, Ikkatsu has sent in samples from the Olympic coast, Vancouver Island and freshwater creeks and rivers in the Puyallup watershed. The final report, put together by Adventure Scientists, is complete and online.

(Here are a few specifics: “On average, global water samples contained 11.8 pieces of microplastic per liter. Open ocean samples contained on average higher concentrations of the pollutant than did coastal samples, with polar regions containing the highest averages. Across studies, microfibers, as opposed to other types of microplastics, were dominant: microfibers composed 91% of marine particles (and) 92% of freshwater particles.”)
It’s a well-written, good looking report. Gives me something to shoot for as I spend the next few days typing.