A Cold Way to Spend a Winter 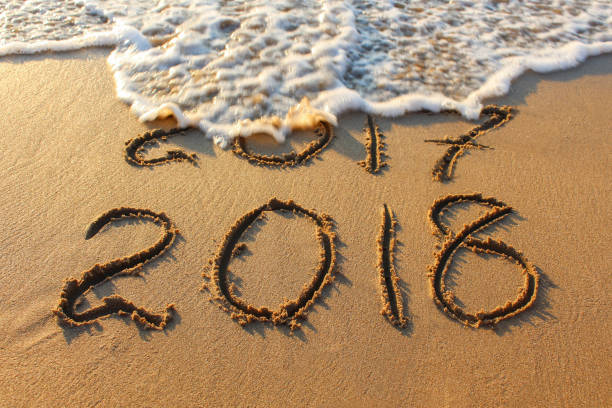 2017 was arguably the busiest year yet for the Ikkatsu Project, with a variety of programs in every corner of the calendar. The film, “Message in a Plastic Bottle,” won the Best Sea Kayaking honors in the Waterwalker Film Festival and took 2nd overall at the Rivers and Mountains Festival in April. The paddling trip to Cape Decision has morphed into next year’s South Kuiu cleanup, and that stands to be a continuing gig, even past next year, with debris deposition studies going on into the forseeable future. 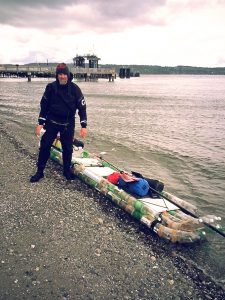 Then there’s the freshwater sampling program that’s been going for the past three years with middle school students from the Sumner School District, analyzing water from the White and Puyallup Rivers for plastic fibers and fragments – this programming is set to grow in the coming year, with grant funding already received and further grants pending (fingers crossed). A second Tacoma Shoreline Survey is in the works for this spring, a snapshot of the state of our community shoreline and where future efforts should be focused to do the most good.

May saw another trip to Washington DC, to talk with representatives and congressional staffers about ocean-related issues; going back again this February for more of the same. If you want the laws changed, it behooves you at some point to talk to the people who write the laws, to advocate as well as educate, at every appropriate level. 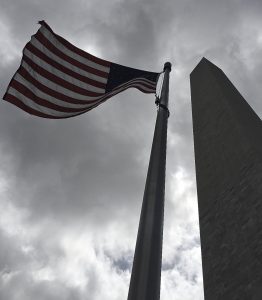 And, just when I thought I’d never be building another boat out of marine debris, there’s another one on the jig, slowly taking shape here in the winter rains. Foamed plastic this time, instead of bottles. The hope is (if it turns out to actually be seaworthy and capable of directed travel), to participate in a race this June to raise awareness of plastics in the waters of the Sound. More on Basura del Mar and #teambasura as the year unwinds… it really does all depend on the structural issues inherent in building with flotsam. More on this as the process continues. 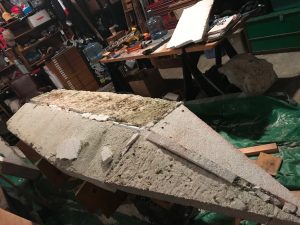 The first online contribution drive that Ikkatsu has ever done went down in 2017 as well; thanks to all who gave and I hope you all stick around to see where the coming year will take us. If you’re interested in making a contribution to the cause, please click here, or on the “Donate” button on the home page. Every nickel helps make it all happen.