What Falls Together Can Come Apart 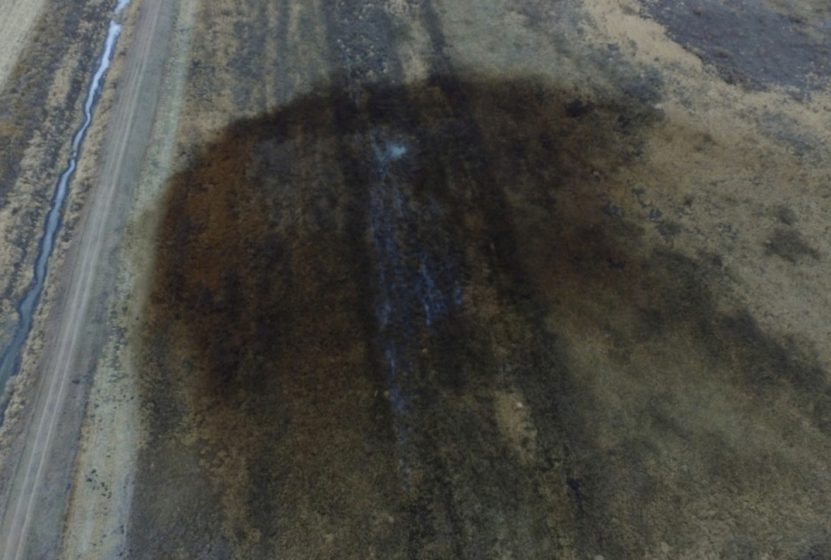 Remember when you were a kid, and your brother or your sister or some kid in your class taunted you with that quintessentially childlike phrase? “I told you so.” Remember how it made you mad to hear it? But do you also remember how fun it was to say it, when the situation was reversed and you were the tauntor and not the tauntee? That was a sweet phrase then, wasn’t it?

Not too long ago, a giant Canadian petrochemical company wanted to build what it called the Keystone XL pipeline to transport its dirty Alberta crude through the United States and to the Gulf Coast. The permits were denied by the Obama administration in 2016 but were granted by the next occupant of the White House this year.

It’s in the news again because the last section of the route that still needed local permitting got through yesterday. The entire project will be online soon. 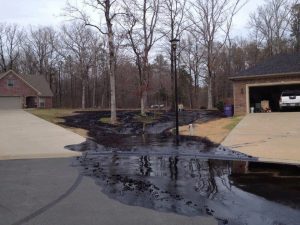 When the permits were denied originally, one of the driving ideas was the terrible possibility of a spill somewhere along the line, and the environmental damage that would go along with that. “It won’t happen,” said the company. “We have excellent emergency response and there’s not going to be any problems to be fixed, anyway. You’re just getting in the way of business, costing us jobs.” (I’m paraphrasing, of course, and too lazy to look up references.)

Just the day before the last Nebraska holdouts gave in, the first major rupture in the pipeline was revealed. At first the company said that 200,000 gallons had gushed into the surrounding South Dakota landscape, now the estimates are triple that. (Which means that you can bet at least a million gallons got out. Because that’s how these things are always reported. By the time you actually hear the true numbers, you’ve become desensitized somehow, you’ve moved on to the next story already.)

It’s not nearly as fun now to say “I told you so,” as it used to be. It is not as sweet a phrase and the stakes are higher now.