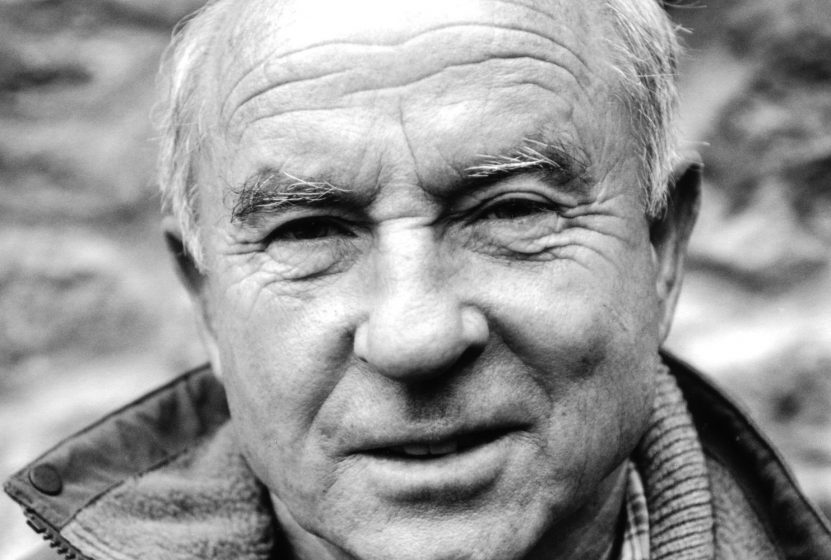 “I don’t think society is going to be here a hundred years from now. I don’t think there will be humans, or there won’t be very many of us. I think we’re headed for a crash—probably first an economic crash brought about by running out of resources, whether it’s petroleum or topsoil or water. And it’s going to be pretty nasty, I think.”
Yvon Chouinard

I remember seeing another YC interview where he described our collective modern worldview being as if we had all gotten together and signed a suicide pact, then somehow all forgotten about it. The point being that, if we wanted to do the maximum damage to the planet and the living things (including humans), that depend on it entirely, we would be doing exactly what we are doing right now.

It’s not only the lack of awareness of our actions and the general apathy about the extent of the issues, but it’s the government-sponsored active pursuit of ignorance that has – for the moment – clawed its way to the top of the decision-making machine. There is a pendulum that swings between the poles of fear and ignorance on the one side, and curiosity and wonder on the other. Hard not to see which phase of the swing we’re at these days.