We Need a Different Word 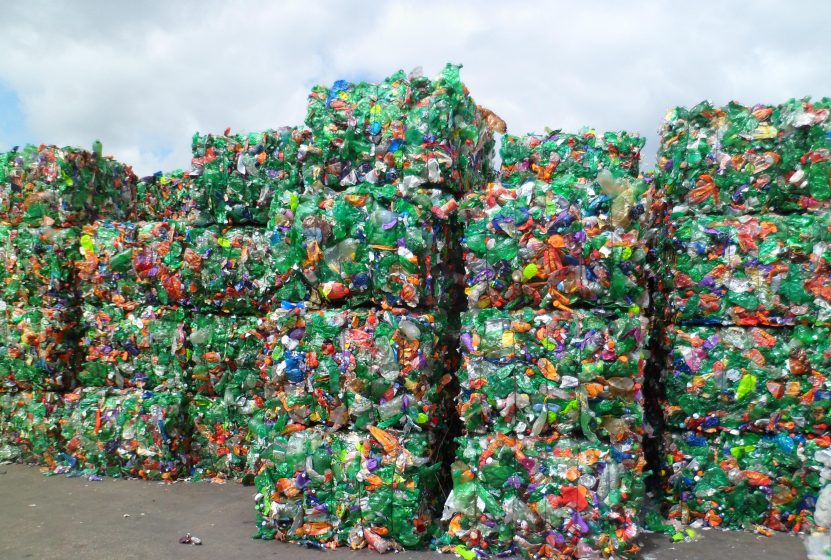 Apropos of the conference I attended yesterday, I have a few thoughts about plastic recycling that came together while I was listening to some of the speakers. They aren’t completely new – what is? Some of what I’m about to say involves ideas that others have had before, in some form or another. They aren’t even “new” to me, but they did shift into clearer focus.

It’s about recycling. Ultimately, it’s about plastic recycling, and we’ll get there, but first we need to consider the concept of recycling. We all know what it means, yes? Those of us of a certain age had a crackpot uncle who used to recycle, long before the days of curbside service. He’d collect newspapers and cans, gather them all into bundles and bags and then turn in his load for a few bucks at the recycling center. I remember returning bottles for the deposit, getting cash at the grocery store, and instantly changing that cash into candy. Recycling wasn’t a catch word of the time, but it meant something.

The point is, when that paper got recycled, it came back as paper. When the beer cans got recycled, they really could come back as beer cans. There was a circularity in the system that gave meaning to the word “recycle.” Then, when industry was forced to consider the idea of a second round for plastics, they used the same word to describe a very different process. What has come to be known as plastic recycling is nothing like the recycling processes that came before it, to the point that the word is meaningless in the context of plastic.

Without going into the whole push and pull of what specific kinds of plastic actually gets a second chance (I spend more time on that here and here), the issue is more that plastic is different from other things, and just because you turn one plastic thing into another – something that can happen once – you haven’t really recycled. You’ve just added one generation between the original item and the landfill. Or the ocean. Eventually, whether we’re talking about decking or siding, parking bumpers or railroad ties, those plastic items are all destined for disposal, where they will carry on forever.

One of the presenters, a gentleman in the recycling biz, was talking about how wonderful it is that artificial decking could last for 20 years with no maintenance. As if 20 years represents a meaningful chunk of time. From a geological point of view, which is the scale that plastic operates on, 20 years is a tiny blip on the timeline, and to crow about such a meaningless accomplishment as getting 20 years of use out of a product that will persist for thousands is more about the money than it is about the environment.

The unfortunate side effect of plastic being “recyclable,” is that this notion has given us the cover we needed to use even more plastic. If it’s being recycled, why worry about consumption, right? The reality, of course, is that it is not actually being recycled at all. We need a new word to describe the process for what it is: a systematic greenwashing of our collective conscience. Rerunning? Downcycling? Reforming? I don’t know, but whatever we come up with should make it very obvious that the plastic process is inherently different than real recycling efforts.

» journal » We Need a Different Word